A DOS for the SYM-1, based upon the Commodore 1541 System

The DOS was sold by Ronald A. Jordan in 1984, who sold this DOS thru his company, Jordan & Associates. This 1541 DOS system was sold as object code on a cassette tape. For an additional fee he would burn an EPROM as well as provide the object code on cassette tape and for still another an additional fee, he would provide the source code on cassette tape.
The 1541 physical interface was also provided by Jordan and consisted of a very simple box with one 7416 hex inverter chip with the mating connectors for the SYM and Commodore 1541 Disk Drive.
The Commodore 1541 disk drive was affordable, around $300 in 1983. A logical choice at the time therefore, since the serial IEC bus is so easy to operate on a small 6502 SBC and the whole DOS included in the drive itself, avoiding a DOS for the SBC. Disadvantages of course are the slow IEC bus and nowadays the vintage character of the 1541 drive. Since there are alternative ‘1541 compatible drives made by hobbyist, with an SD as storage it is still interesting to add this to a SBC (SD2IEC, Pi1541 etc).

On this page all available information is collected about this 1541 DOS.

The information on the 1541 DOS is from these websites:

Added by me are the sources of the 1541 DOS, the scanned version was lost long ago on teh page of Dallas.. But I did keep a copy. In 2006 the source has been typed in by me in normal 6502 assembly.

The 1541 DOS package consists of a manual, a tape with 1541 DOS code and optionally a hardware interface tot the IEC of the Commodore 1541 and also optional source code on tape.

The 1541 DOS code is made up of interfacing code for the IEC bus, and integration for the Monitor, Basic and RAE. The fuctcionality is limited to showing directories, loading and saving memory, but no data file support. It ix possible to give to the 1541 drive ‘special’ commands, e.g. format a drive. More than one drive is supported. 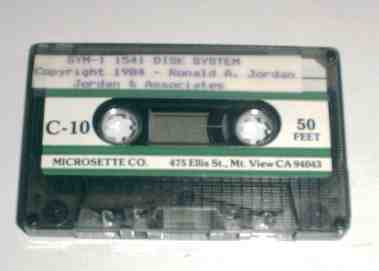 The interface is simple, just an open collector TTL IC, 7416, 3 inputs and 3 outputs of the VIA 6522 to the IEC serial bus ATN, DATA and CLOCK and RESET 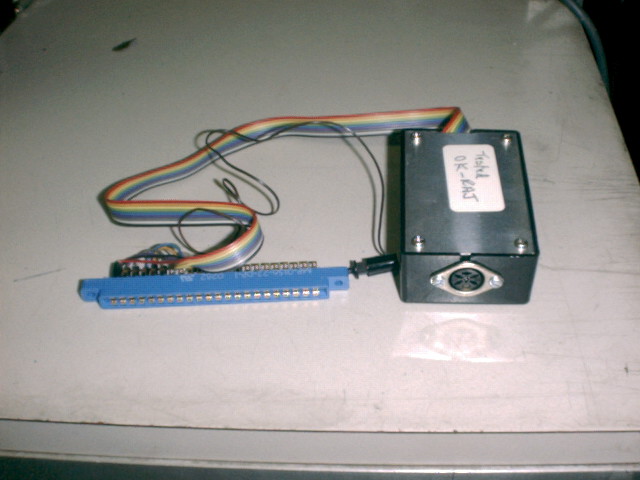 Part is interface to the IEC bus (bit banging), the other parts are linking to Monitor, RAE and Basic.
Functionality offered: 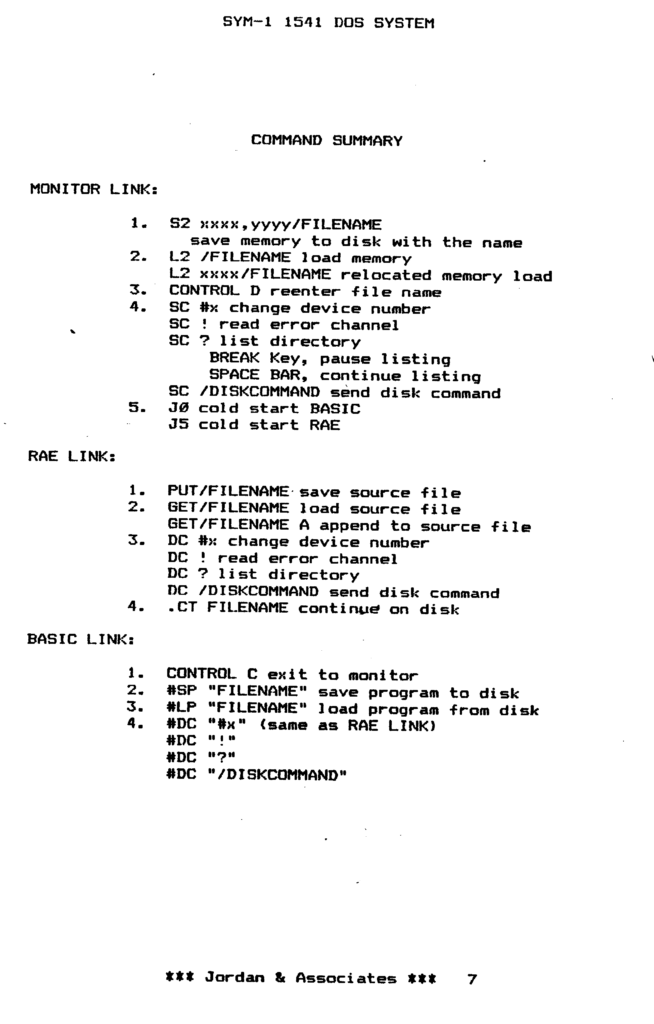 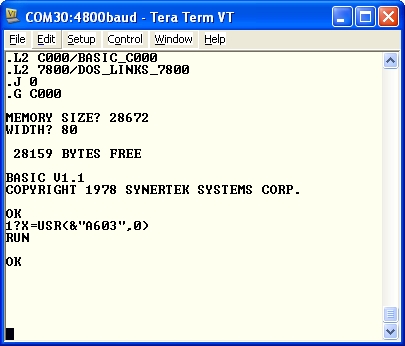 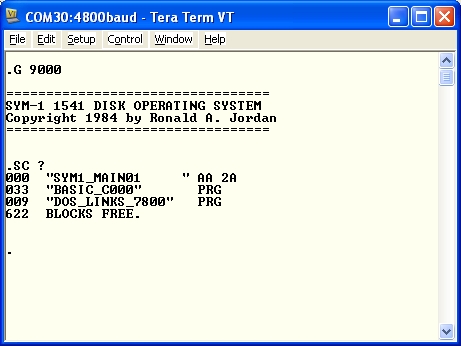