The Chessmate is a 6530 – KIM-1 like computer. Keyboard, LED display are used as in the KIM-1. Peter Jennings, who designed this chess computer with Commodore, build upon his Microchess 1. from the KIM-1, and used the extra ROM space to enhance it to Microchess 1.5: more chess features, a chess clock, sounds, dedicated keys, status LEDs.

The 6530-024 delivers the I/O and timer and RAM used by the Chessmate, the RRIOT ROM is not used by the main ROM. The dumped ROM (see below) contains no recognizable data or program, I would not trust this dump. 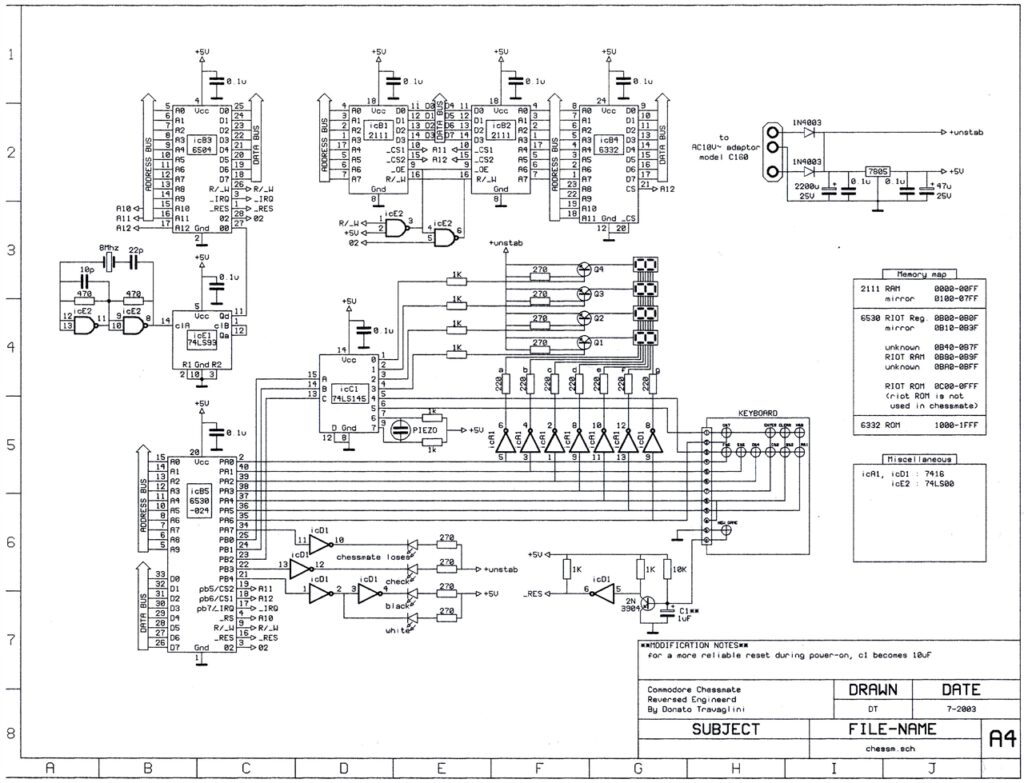 Related, identical specifications and hardware, and (probably) the same software:

Commodore Chessnmate, note the location of the option ROM 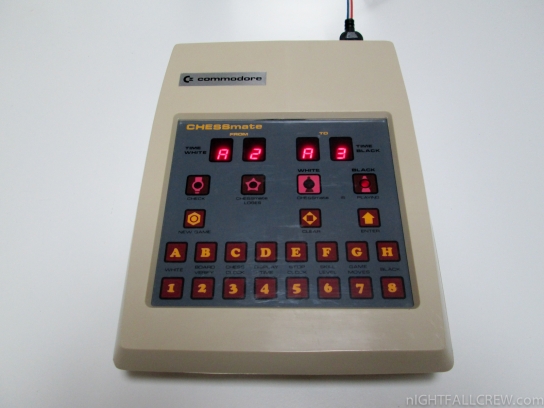 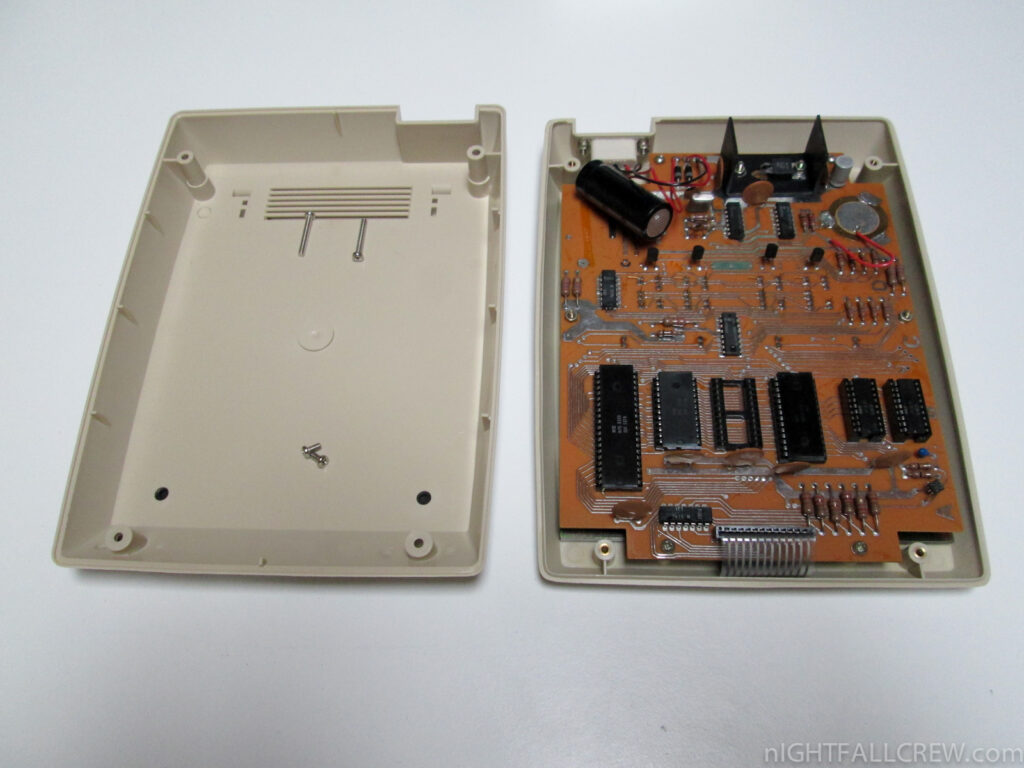 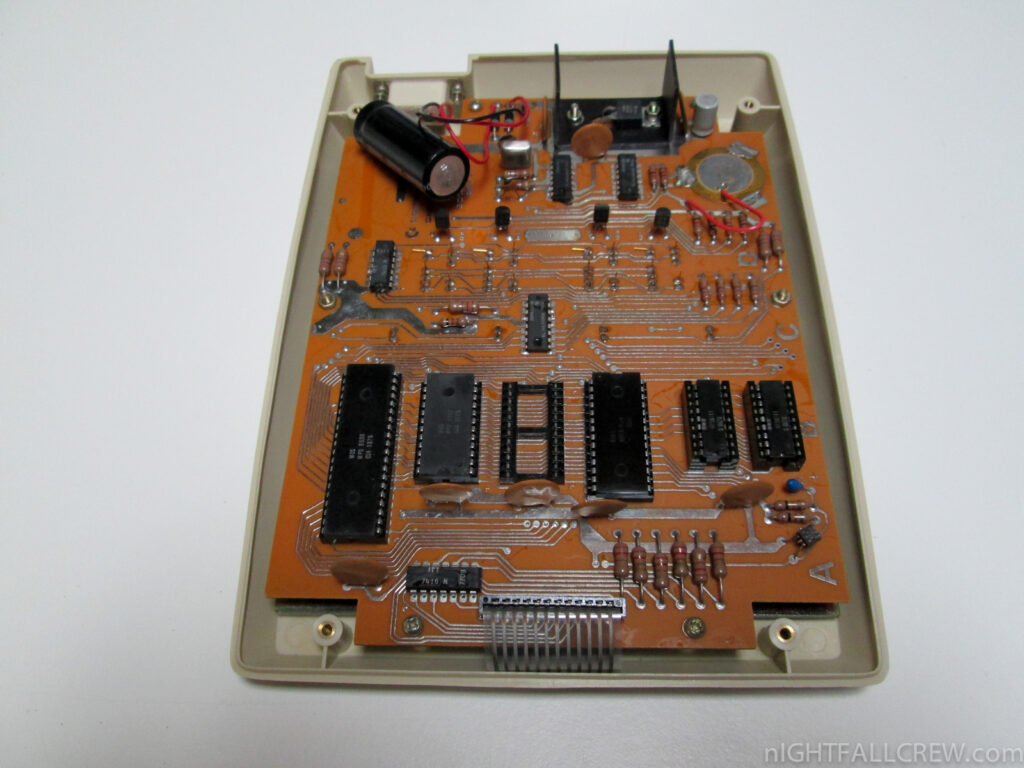 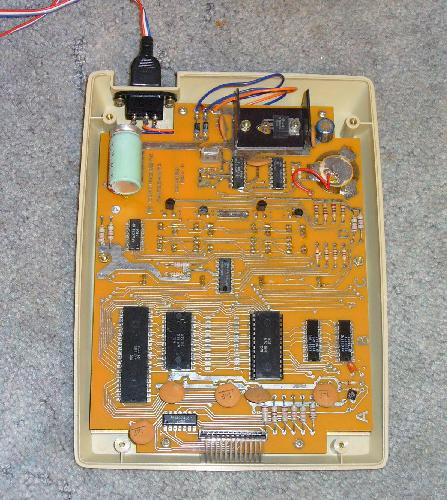 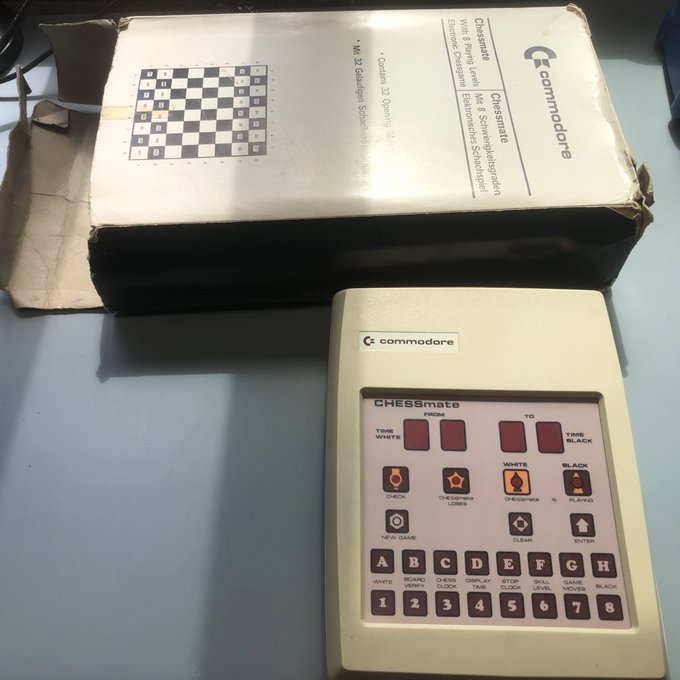 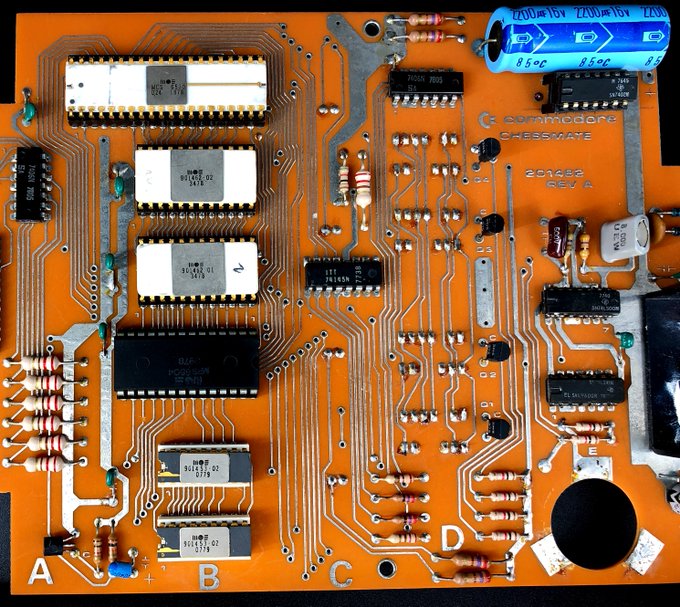 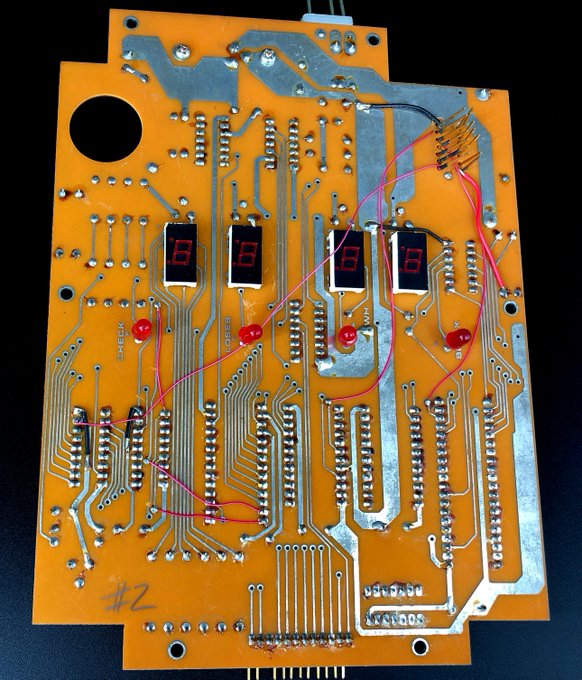 On this early Chessmate two ROMs were used, each 2K. The TTL IC on the top right was added manually and wirewrapped, the wires running from it to the ROM selection inputs.

Novag Chess Champion MK II A and B 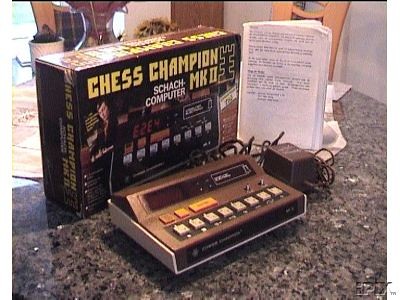 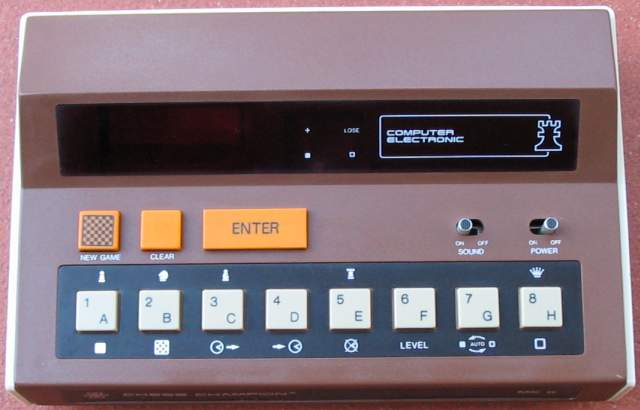 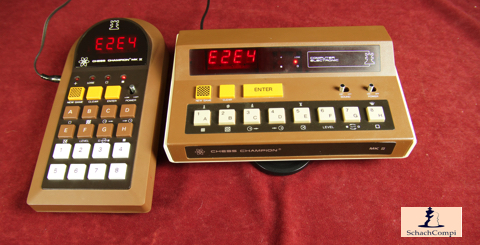 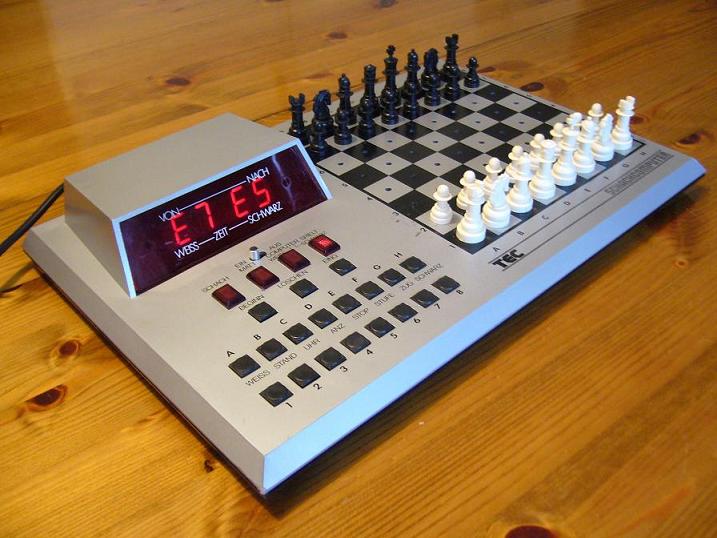 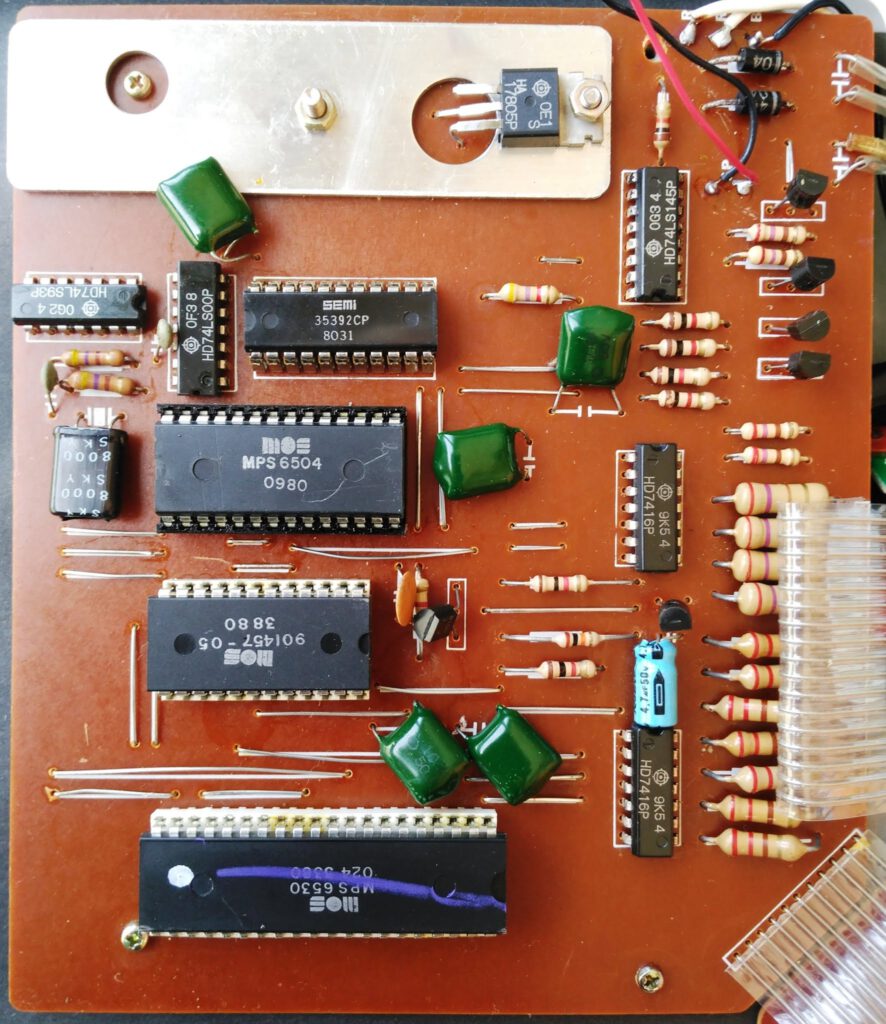