The KIM-1 design inspired many designers of 6502 systems, mimicking either the unique LED and keypad setup or by having the same application and expansion connector

On this page photos of KIM-1 ‘clones’ are shown. The KIN and SuperKIM are KIM-1s because they have he KIM-1 RRIOTs. The last two, a ‘scandinavian’ and a Conversational Voice Terminal Corp one have a PCB with similar layout and sizes, real KIM-1’s with newer/more RAM.

Read here more about the SUPERKIM 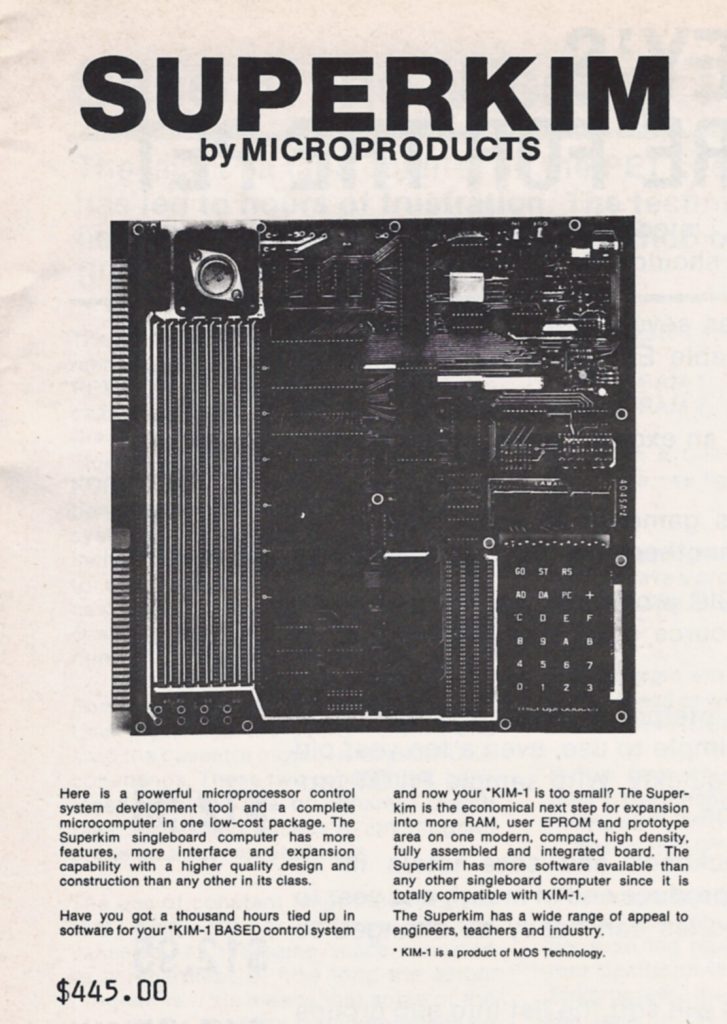 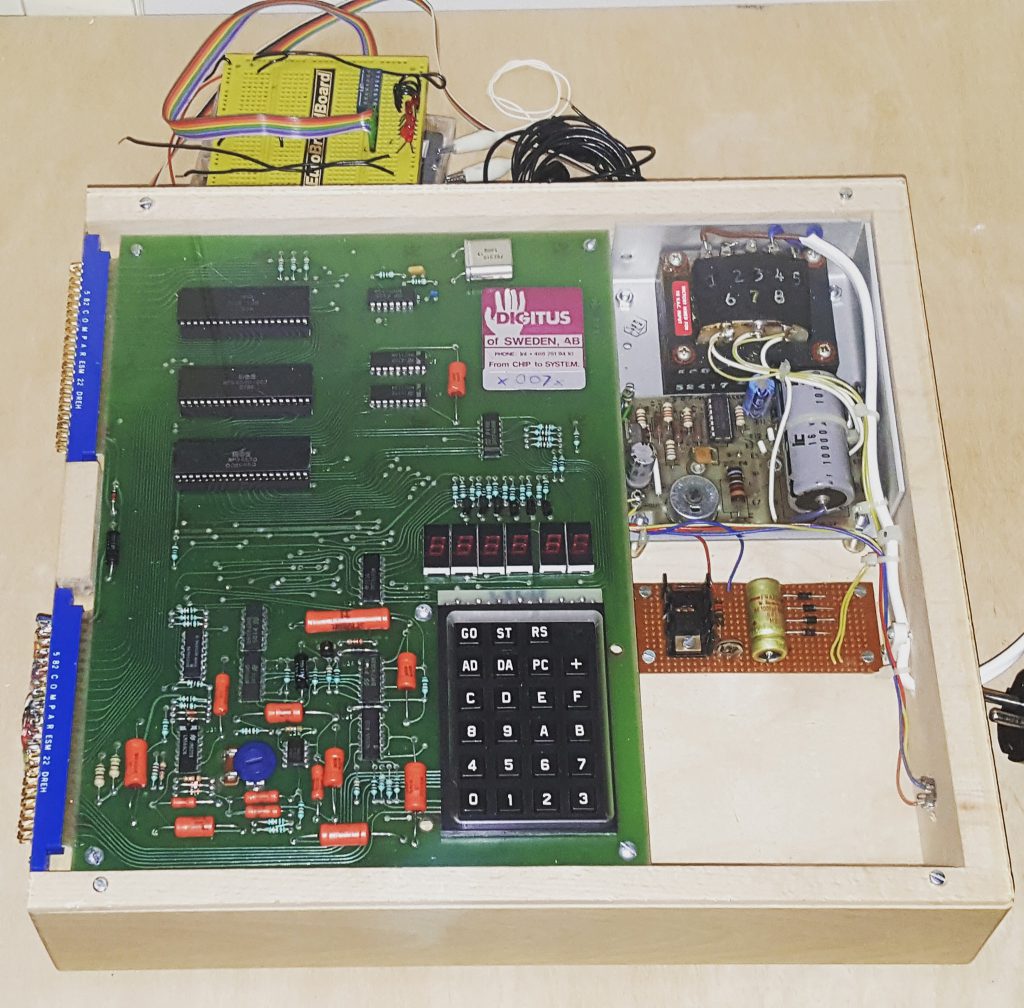 Found this photo in a Facebook group, from an Ebay auction. , no more information known. Looks like a standard KIM-1 with 2x 2114 SRAM ICs for the standard 1K RAM.

Recently on Ebay an identical KIM-1 lookalike showed up. The PCB is inspired but clearly newly designed.
Armin Hierstetter bought it and send me the following photos. 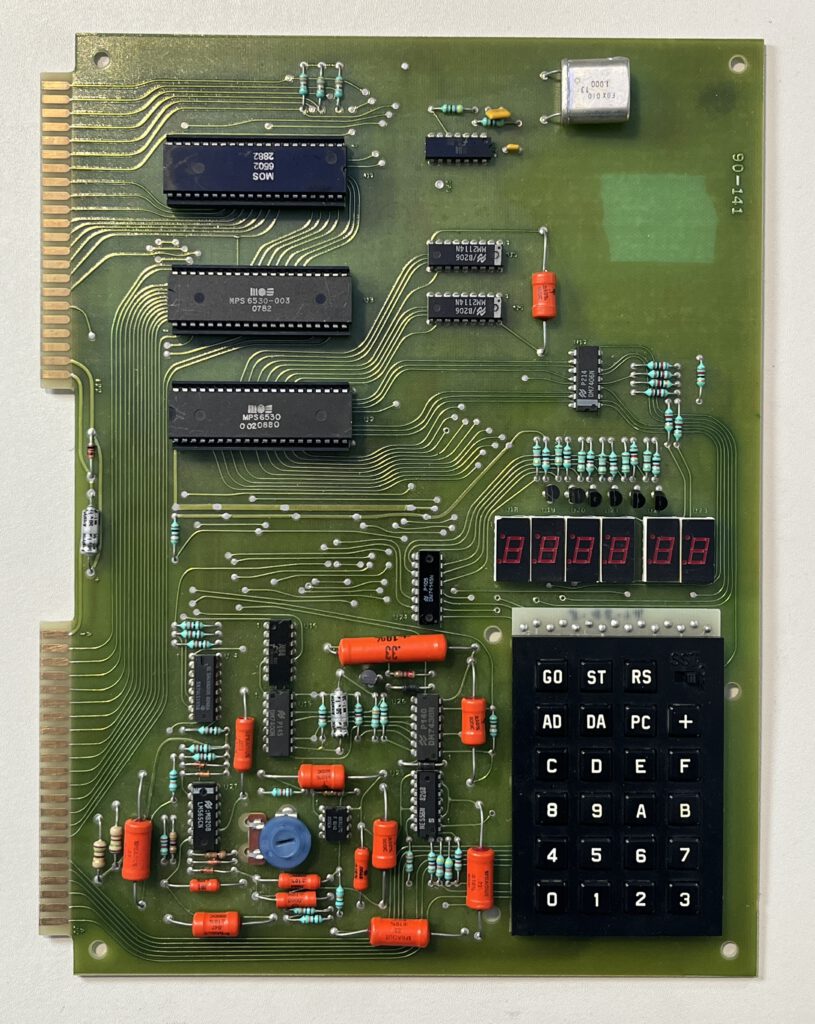 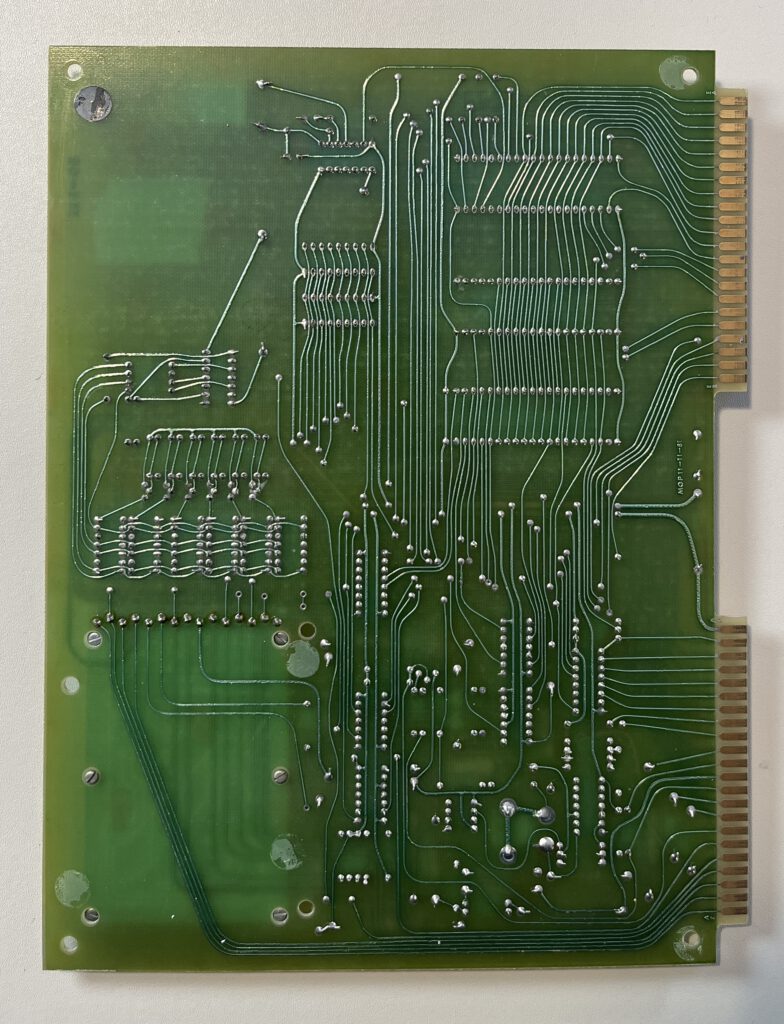 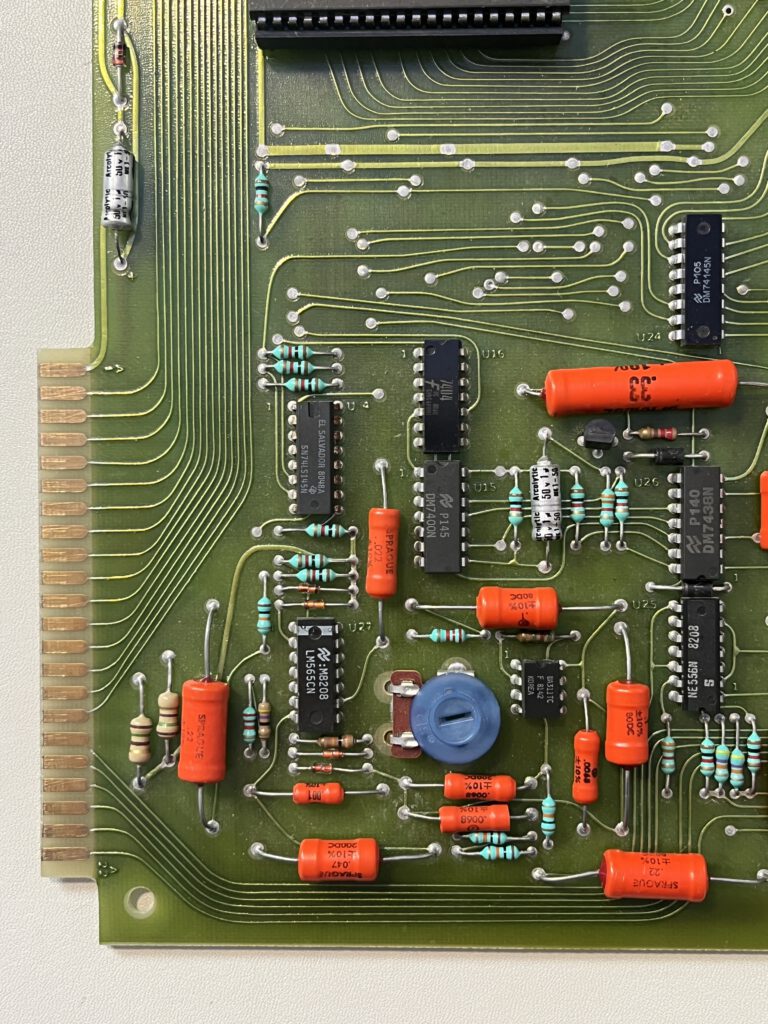 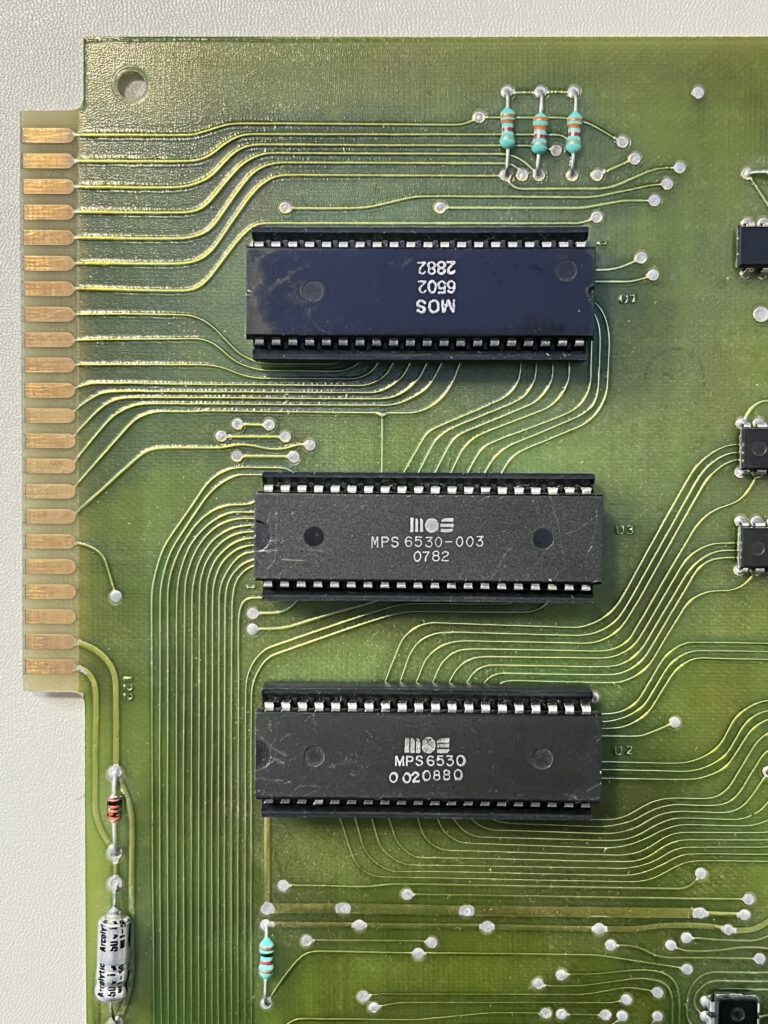 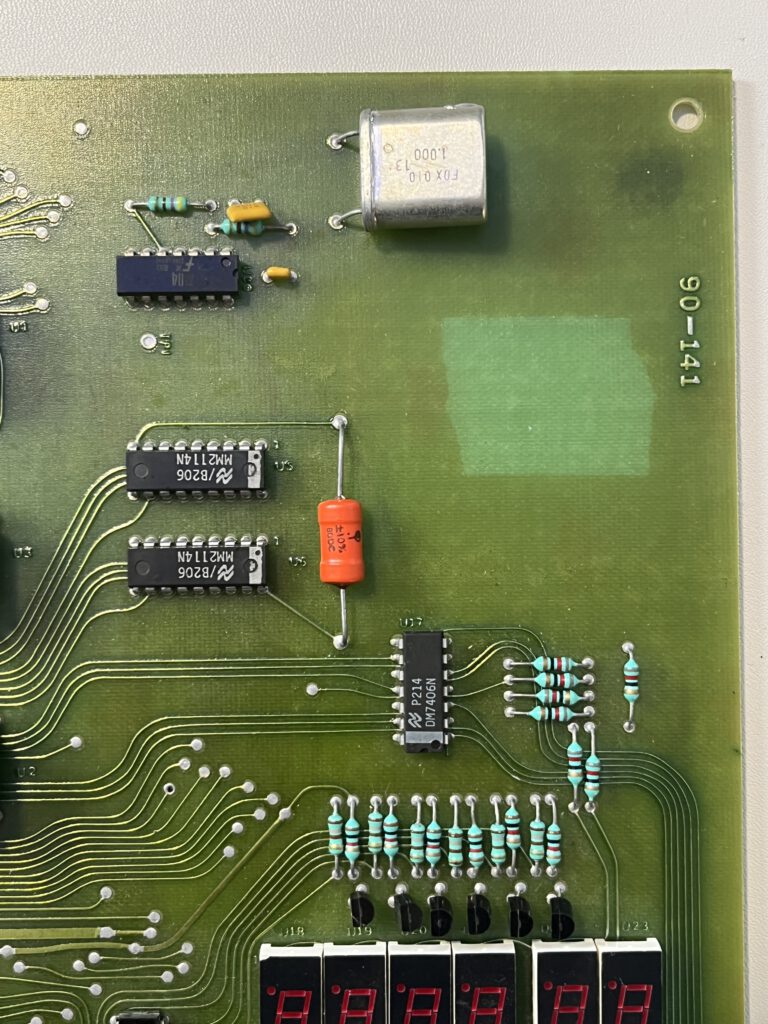 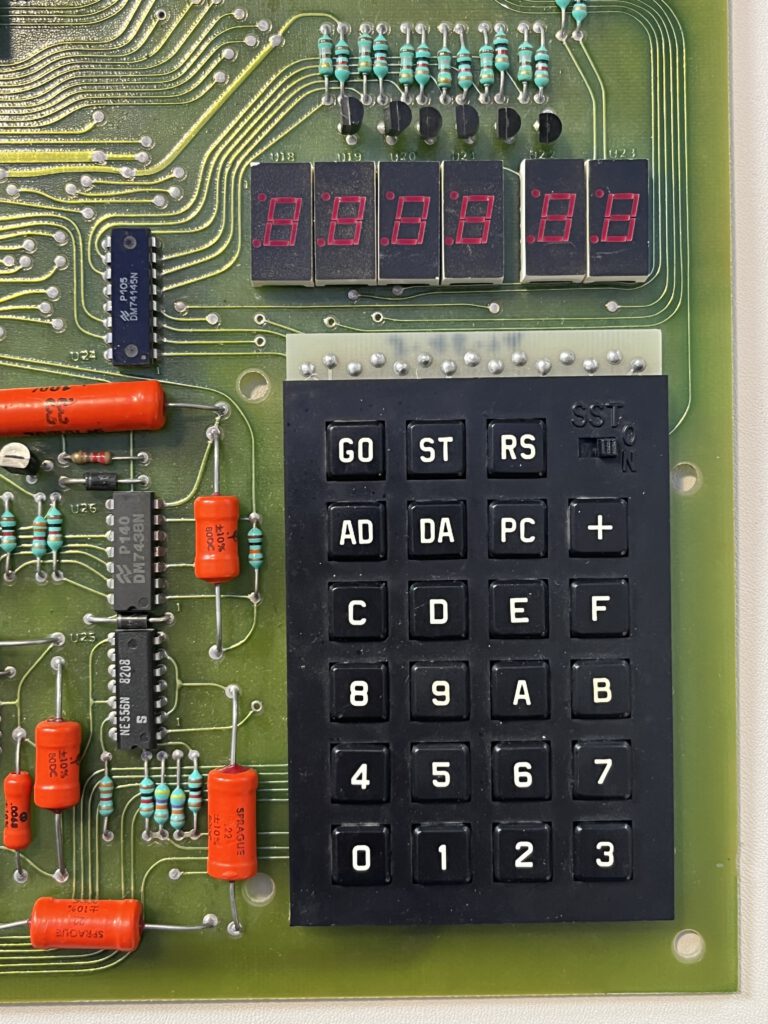 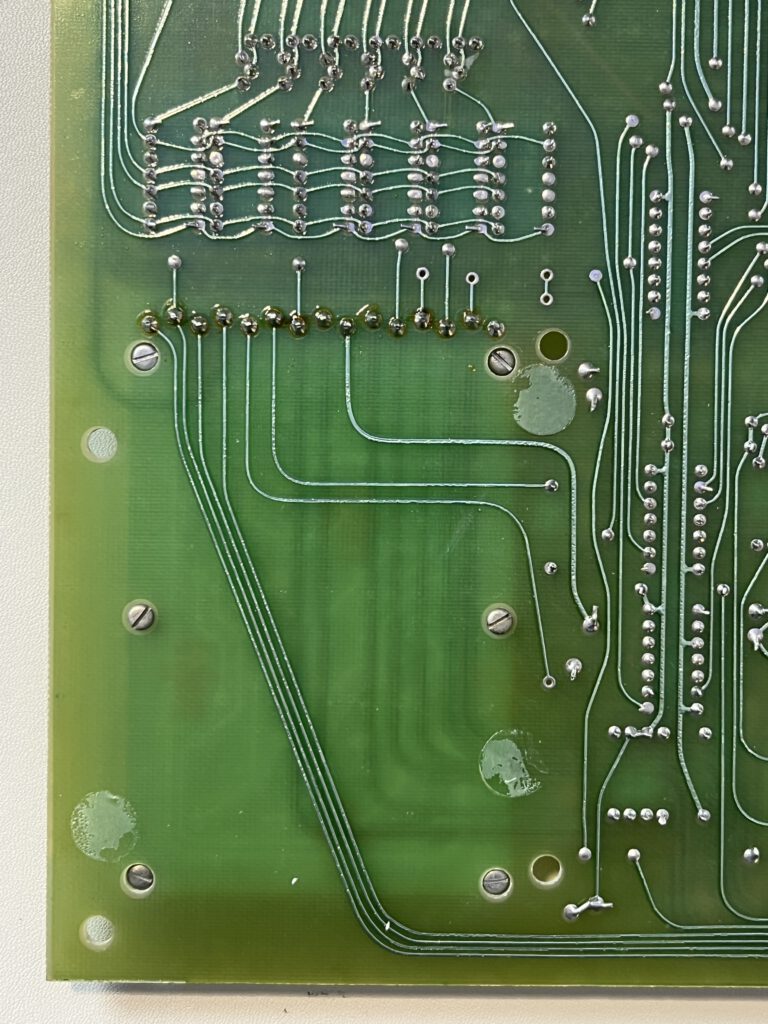 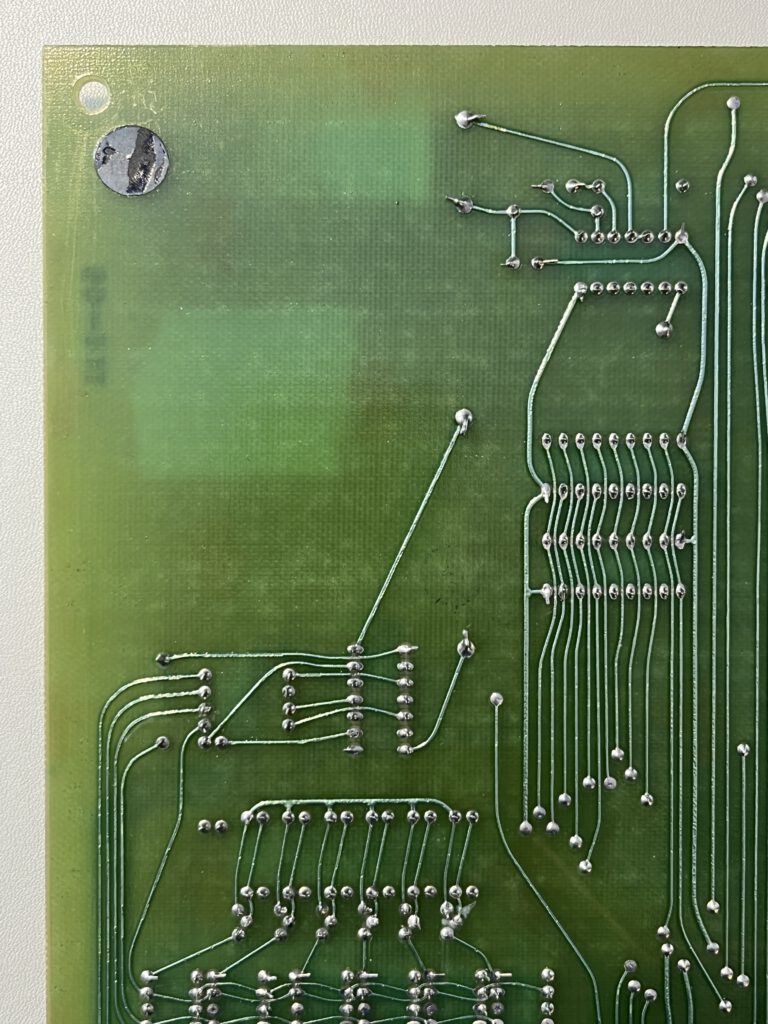 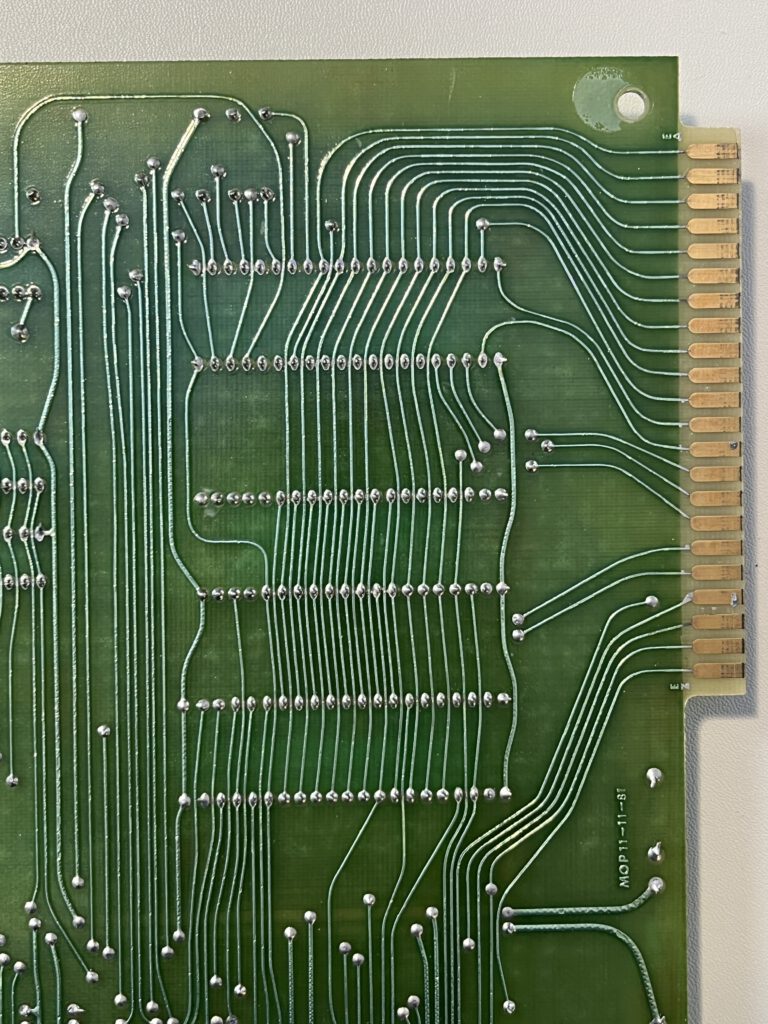 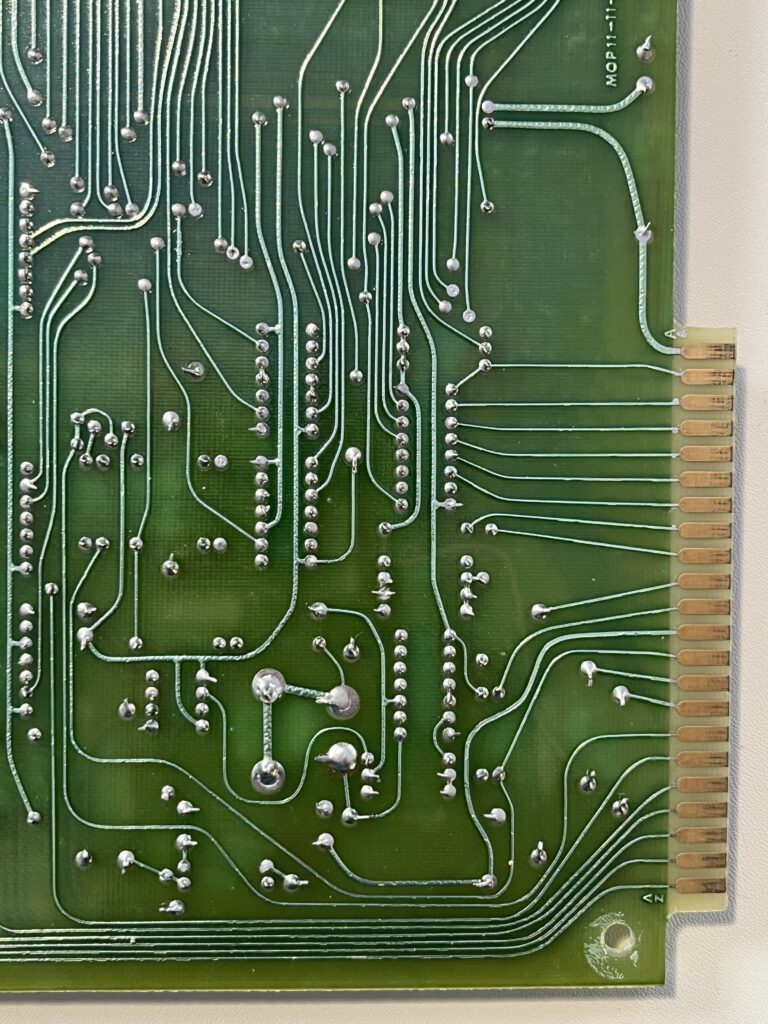 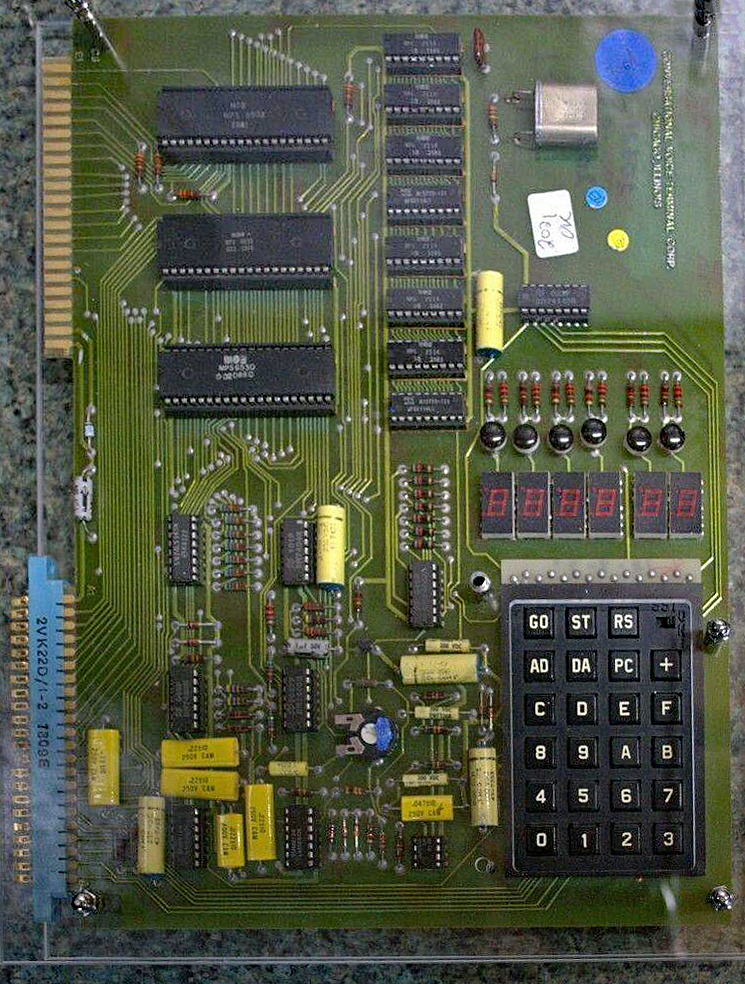 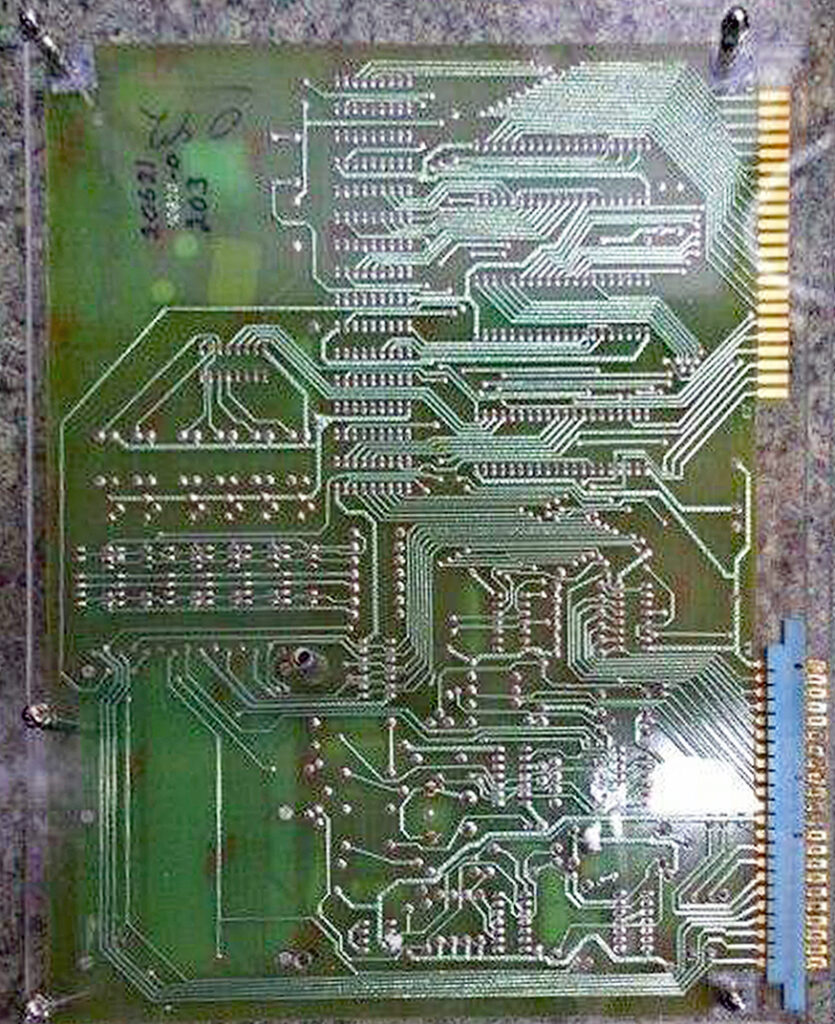 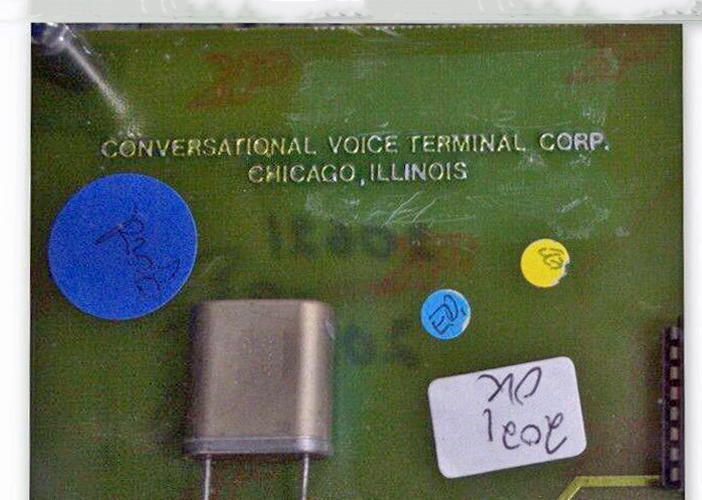 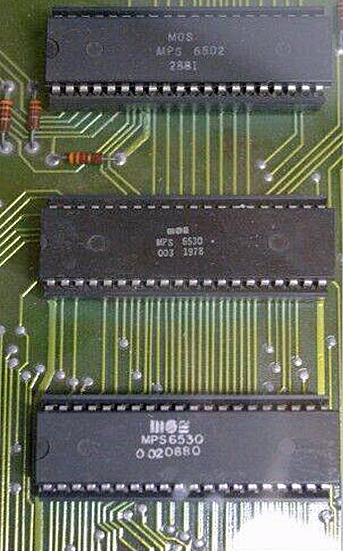