The Junior Computer was published in the May 1980 issue of the Elektor magazine. Like many single board computers of that time, it was based on the 6502 microprocessor and the design was more or less the same as the Synertek SYM-1 and the KIM-1.

The Junior Computer was part of a bigger system and a year later in the May and June 1981 issues, the interface card was featured. This was followed by the floppy disc interface in the November 1982 issue. What is notable about this design, was that it did not use any of the exotic and hard-to-find floppy disc controllers (and expensive too).

Other cards that were published but not necessarily for use with the Junior Computer only, were the Universal Memory card (March 1983) – and Universal VDU card (September 1983).
The one thing that puts people off from building something like the Junior Computer, is the printed circuit board. It is no longer available through the Elektor’s PCB service and making one yourself from the layout in the article is just too much effort.

Well, I made building your own Junior Computer a lot easier. Using Sprint Layout 6.0, I replicated the designs for the Junior Computer, Interface board, Floppy Disc Controller, Universal Memory card and Bus board.
The Gerber files for these boards are available free for download and the printed circuit boards made from these files will result in boards which would be identical to the ones you would have received should you have ordered it from the PCB Service.. 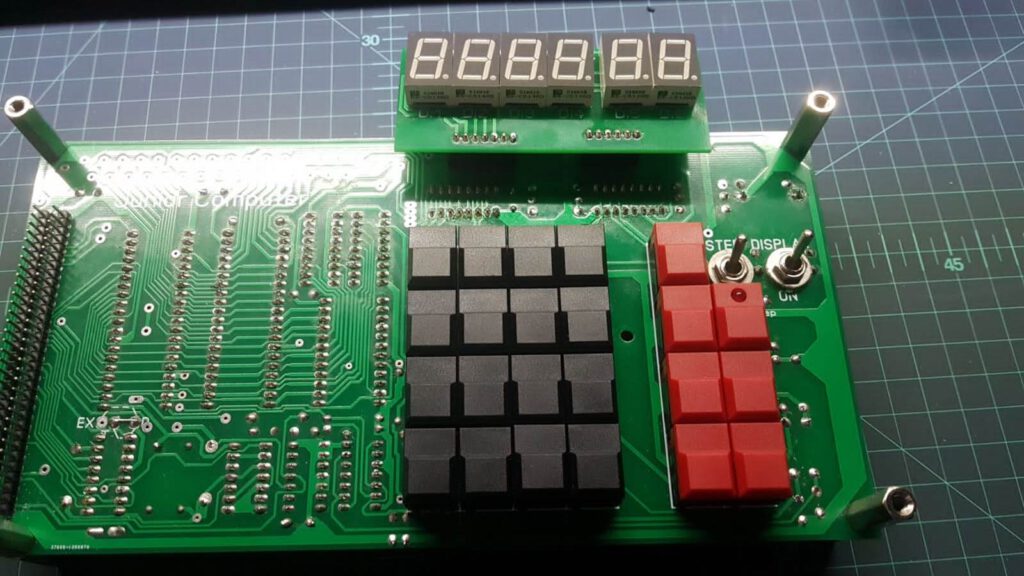 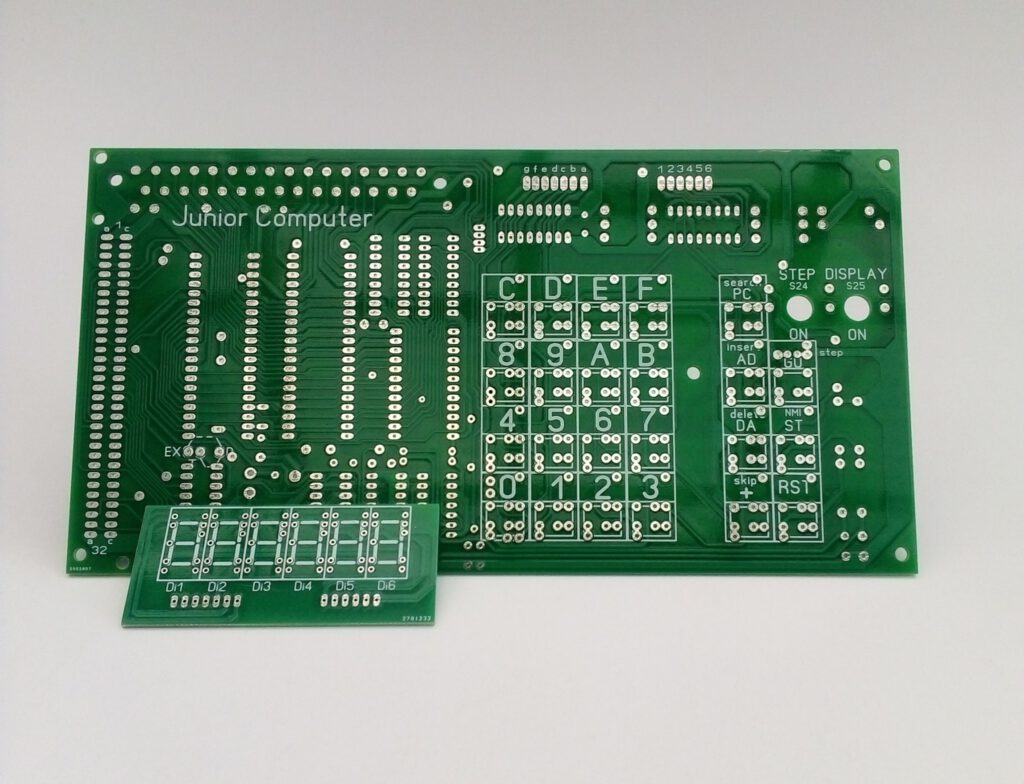 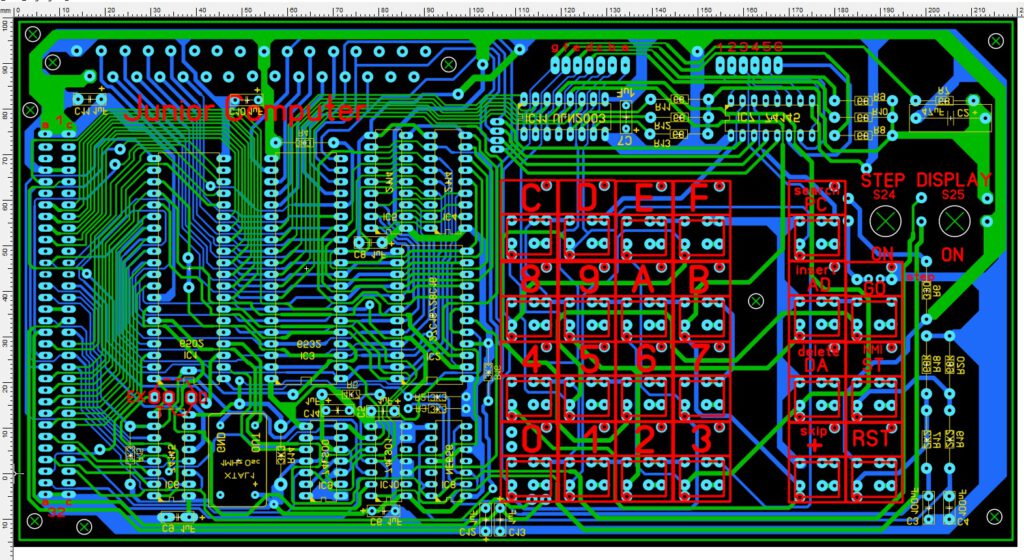 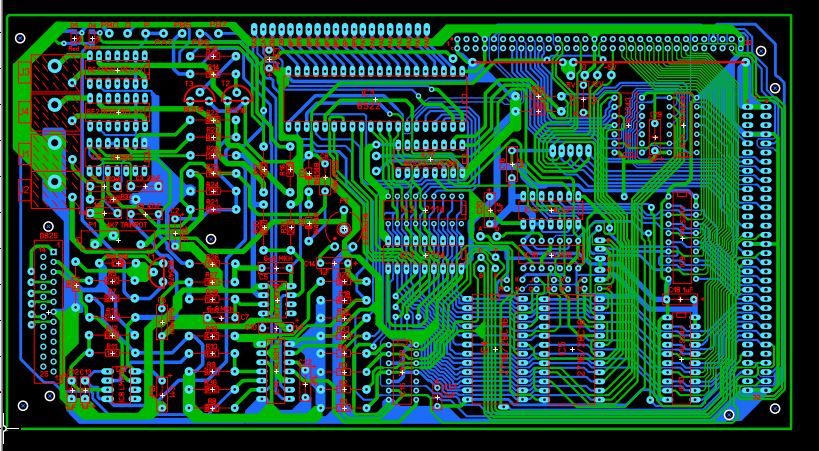 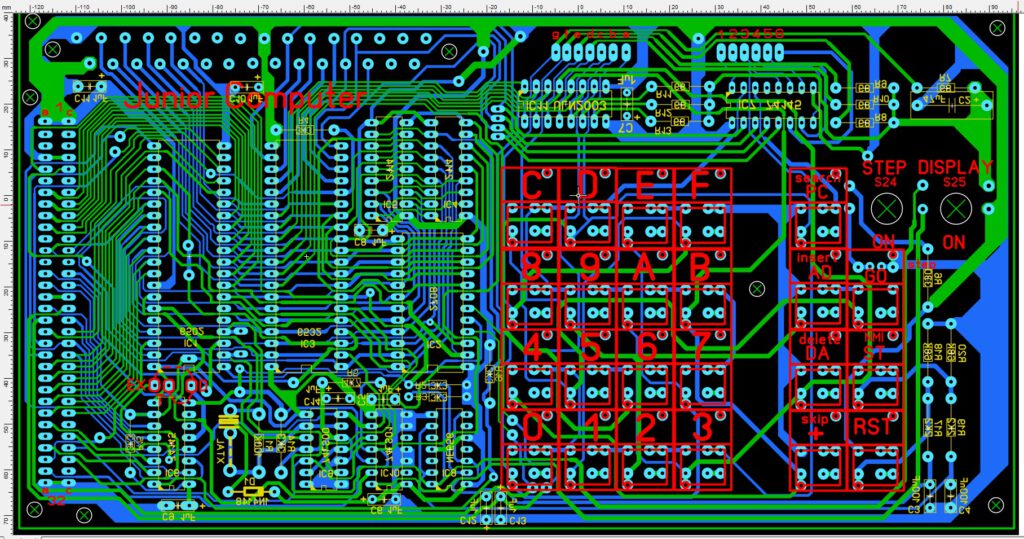 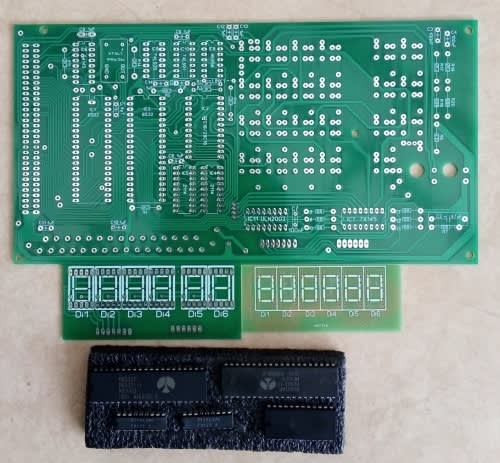 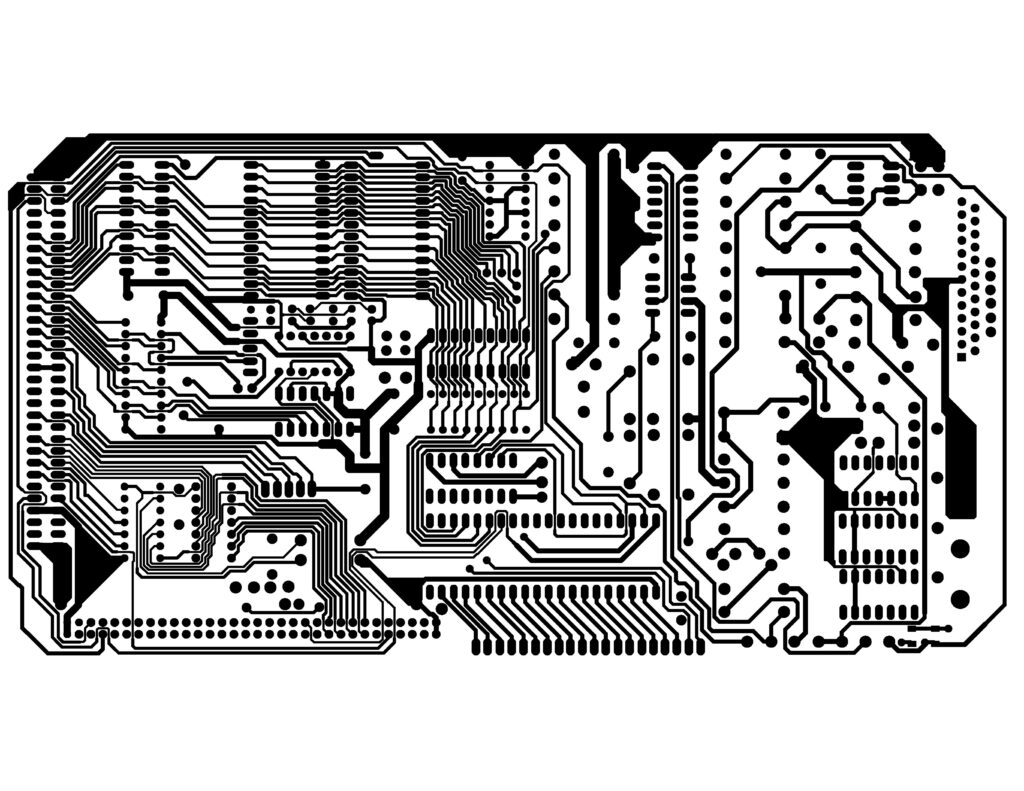 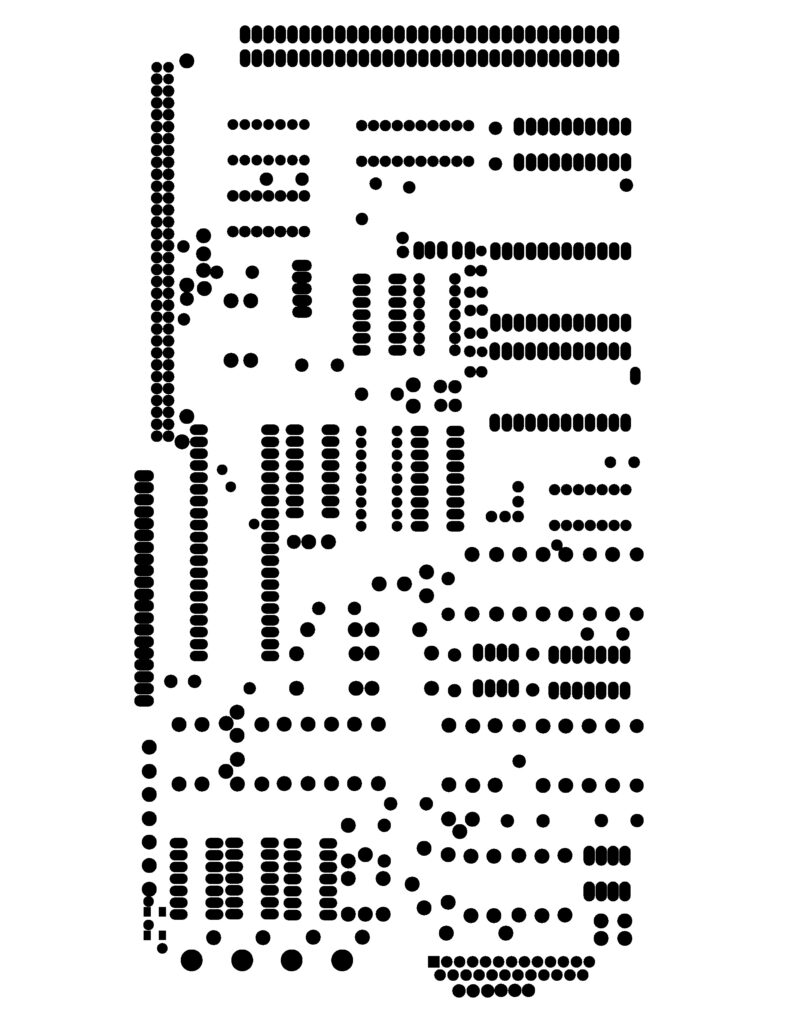