Based upon information supplied by Philippe Roehr, see also the DIY Build a Junior page

After building the Junior, having PM and TM monitor working well, KB9 Basic operational, the next step Philippe took was getting the operating OS65Dv3.3 operational.
He took the steps described by Elektor in the articles with some modern additions.

Instead of a real floppy drive Philip used the hardware Gotek floppy emulator with the Flashfloppy firmware. And used the manuals images of http://osiweb.org, and the OSIHFE utility described in the OSI Web forum posts.

Elektor made a bootstrap eprom (see the floppy disk page) able to
* load OS65D (V3.1 or 3.3 as far as I know) from floppy
* give basic I/O capability (RS232 and floppy)
* manage hex display and keyboard
* modify OS65 for the hex display after the very first load to fully adapt them to the system ( about 10 bytes to modify)

Here the OS65DV3.3 disk image in native and Flashfloppy format ready to use. 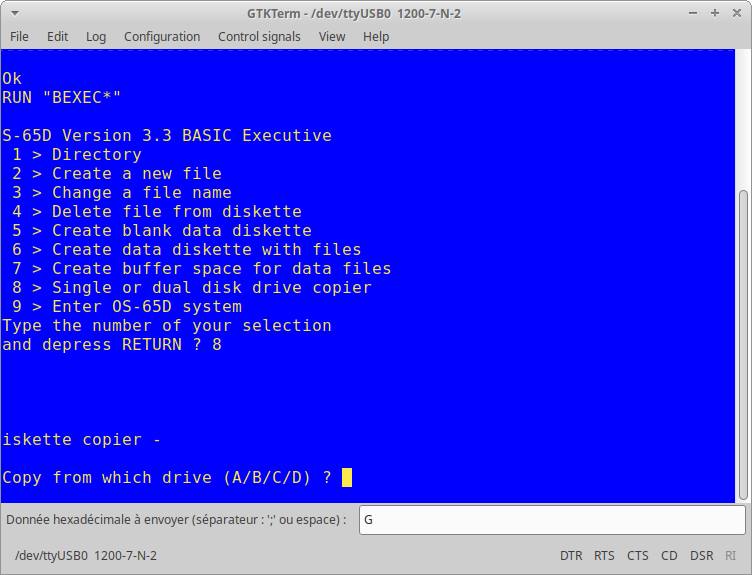 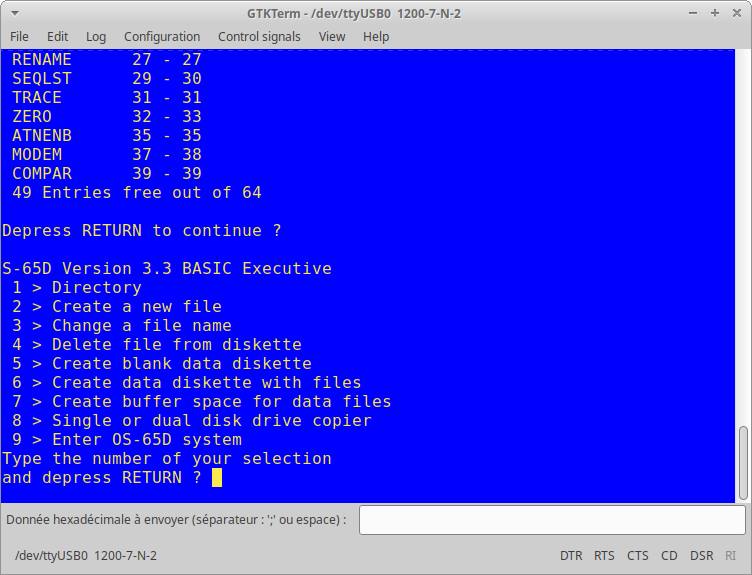 During the second part of december 2020 Philippe added a real floppy controller and added the Ascii Video Terminal (new version of hackaday). With improved moter control of the floppy drive! 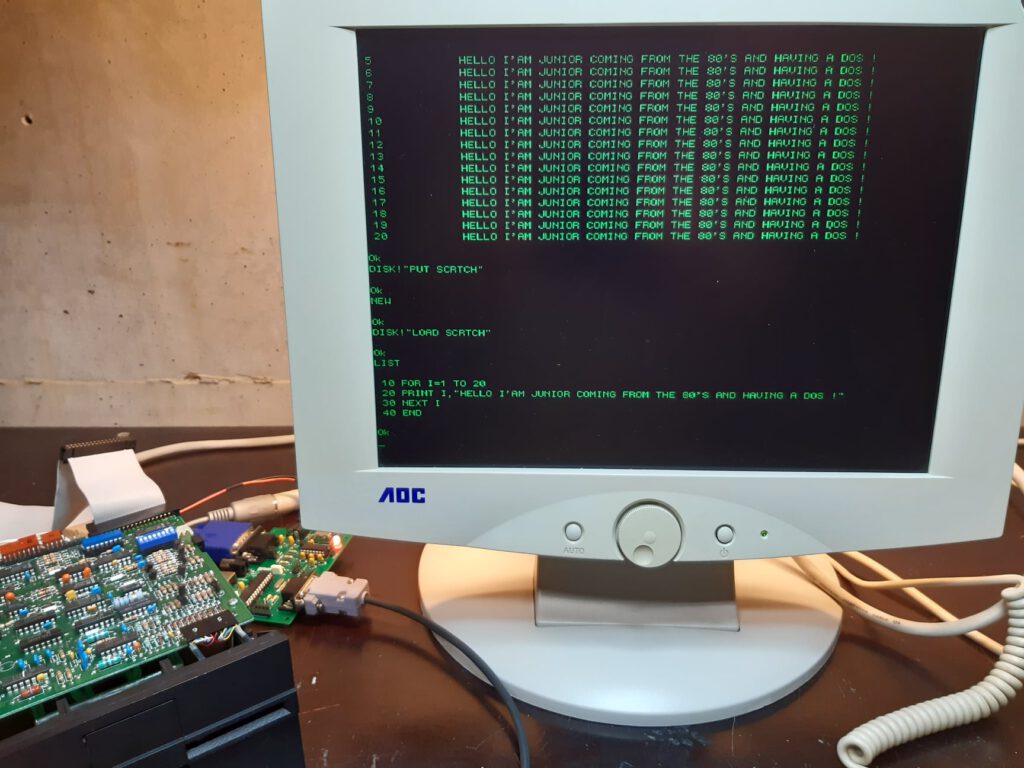 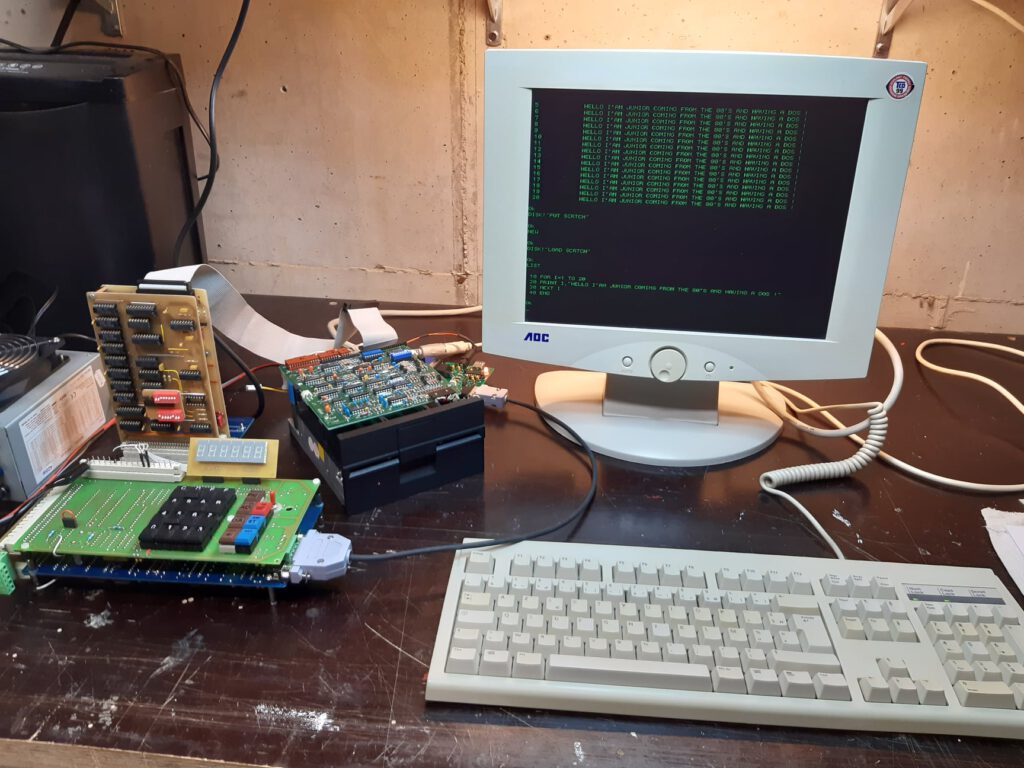 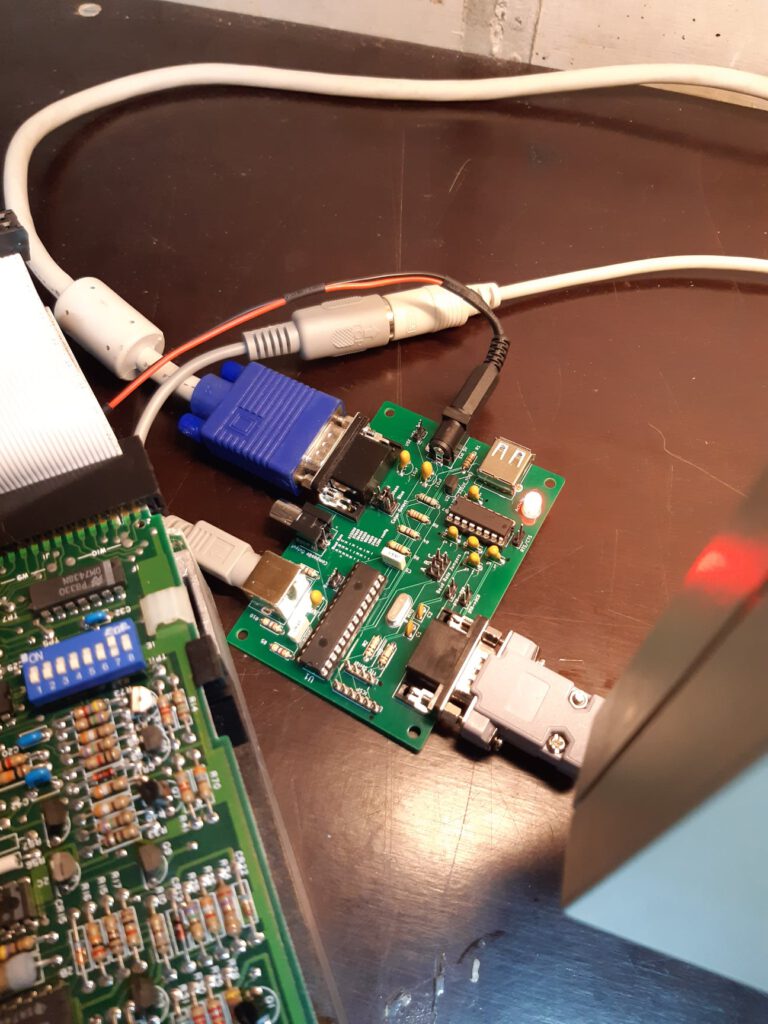 The floppy disk system for the Junior was based upon OS-65 V3D from Ohio Scientific, the interface is a clone and, since the software was for sale, a separate object. 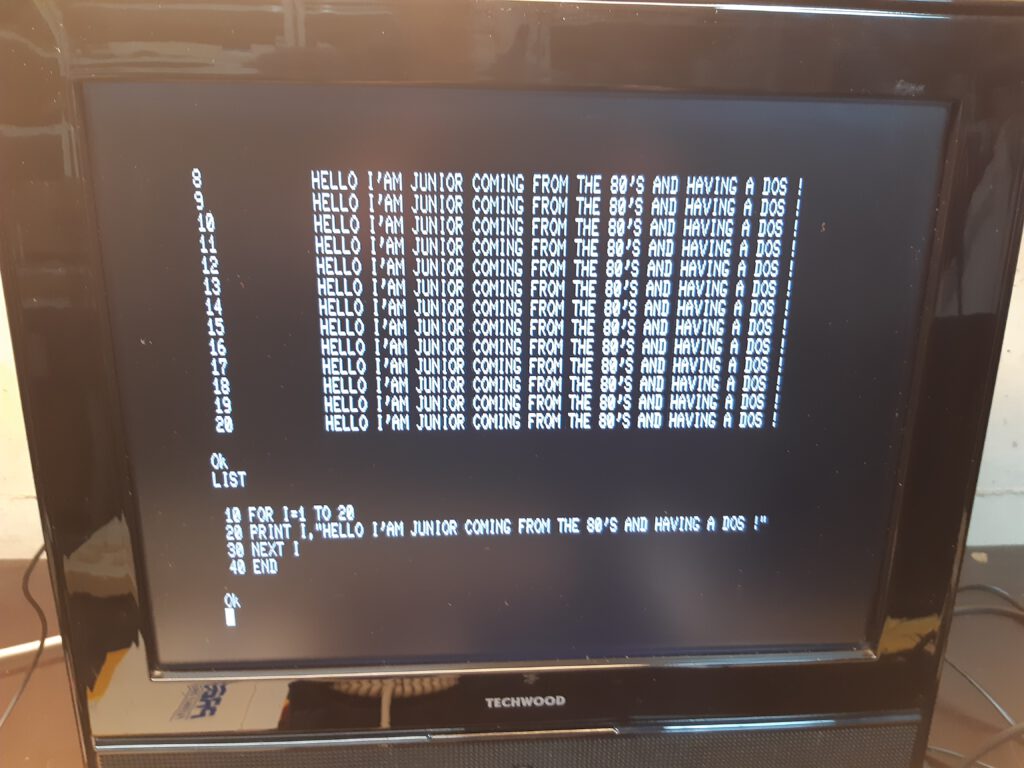 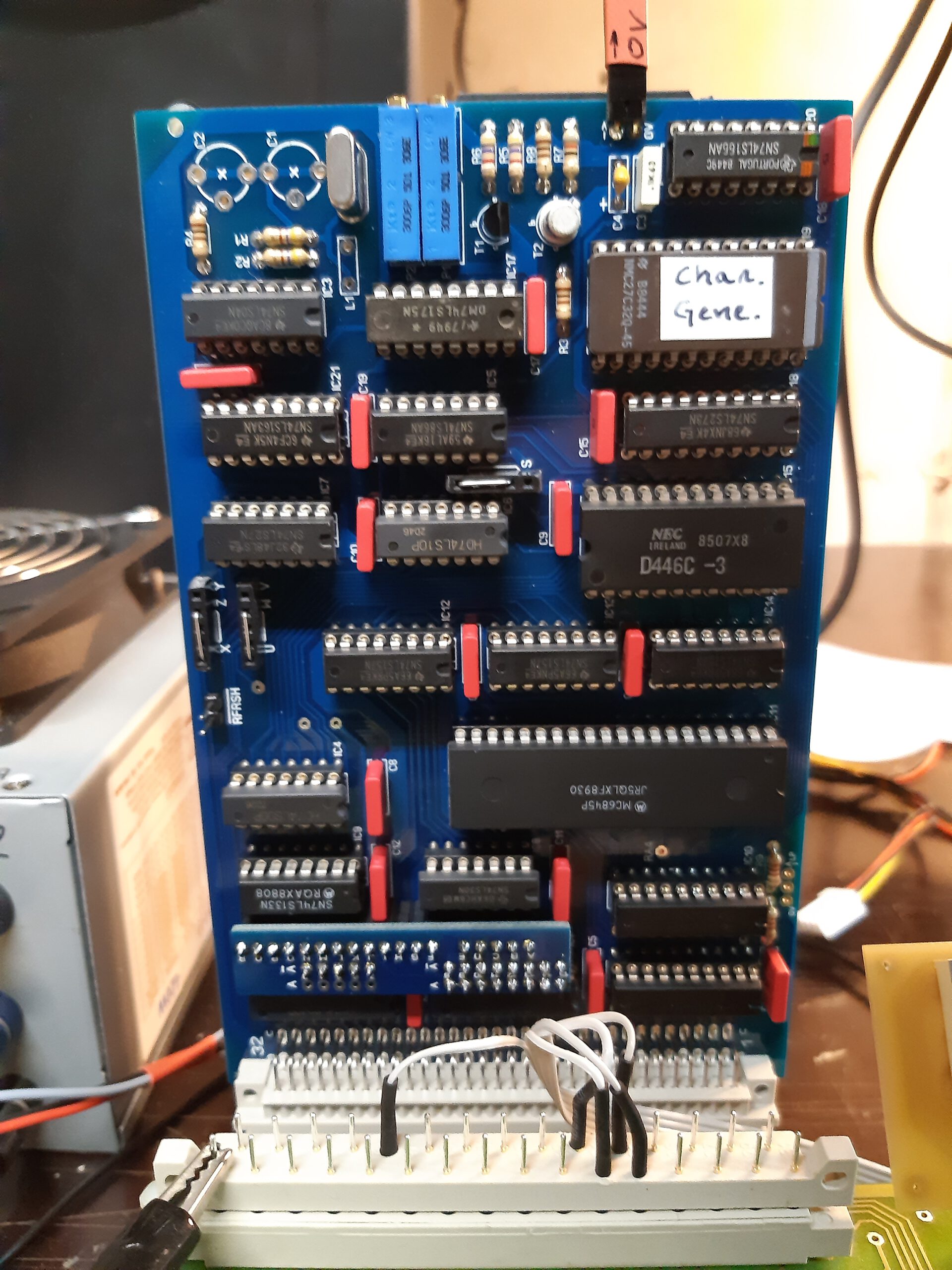