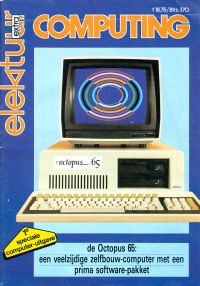 In the Elektor Specials Elektor bus based systems were presented that could be used to build more advanced computers, based on the 6502, Z80 of 65816.

Several names were used for systems, like EC65 and Octopus and you see in these pages many references to these cards, like DOS65, Elektor articles and books

See below for the Elektor Specials with EC65 etc articles. 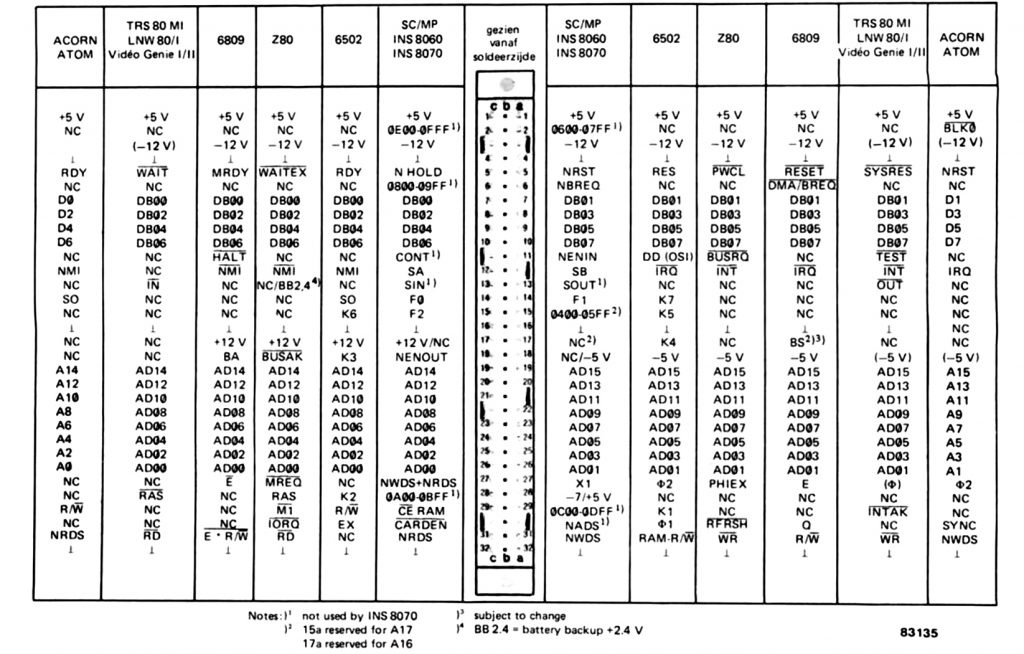 Disassembled, sorted and and somehow aligned the original SAMSON EPROM. The assembler file is here. It will compile byte identical with ca65. All uppercase labels match the documentation he found. The lowercase labels are made up by Martin, because they are needed in there. There is a disassembler in the monitor rom, which he did not analyze and hence the disassembly is just strong bytes in that section.

Martin has recovered some original EC65 disks. Here the original disk#5, which is the „System Disk Loys“ as HFE image, which will run on EC65 with Gotek FlashFloppy. Martin has now a running EC65 with original system disk. The HFE is the 80-track version and a double side image, but it works as one side as well.