The Junior computer design was published by Elektuur/Elektor from 1980 on. It was published in a series of magazine articles, four books and several so called paperware A4 booklets. And the ESS Elektor Software Services for the ROMs.
Loys Nachtmann designed and developed the Junior Computer, G.H. Nachbar did the Dutch translation of the German books. The 4 Junior books were translated into English, German, Spanish, Italian and French.

It was delivered as a kit by shops or could be be built from the PCB’s (and later the ROMs) sold by Elektuur. Many hobbyists have build one, it was cheap and well documented.
Later extended with video card and an adapted version of the 8K KB9 Basic and even a disk operating system (Ohio Scientific DOS OS65D V3).

Articles in the Elektuur magazine and books (1-4), a 6522 book in the same series, in Dutch, English, French, German, Italian and Spanish were published.

Quickly adopted by the Dutch KIM Gebruikers Club because it was so close to the KIM-1. In the later days the number of Junior Computer users exceeded the KIM-1 users and changed the nature of the club from professional users to a hobby club. It also led to the DOS65 operating system for the Elektuur 6502 CPU board

The magazine Elektuur (the Dutch name) and Elektor (the name in the rest of teh world surprised us in 1980 with the publication of a build-yourself 6502-based SBC. It is a design in the tradition of the KIM-1 and SYM-1: a hexadecimal keyboard, six hexadecimal led displays and KIM-1 compatible tape format.
Many Junior Computers were built, either from the PCB made by Elektuur and separate components or as a complete kit. And after we (Anton Muller and me) sent a letter to the Elektuur magazine that got published about the KIM Gebruikers Club, many hundreds Junior users joined the club.
Developments after the Junior design was publshedin Elektuur led to the EC65(K) (see the Elektor Computing books) and the KIM Club DOS65, documented on this page. 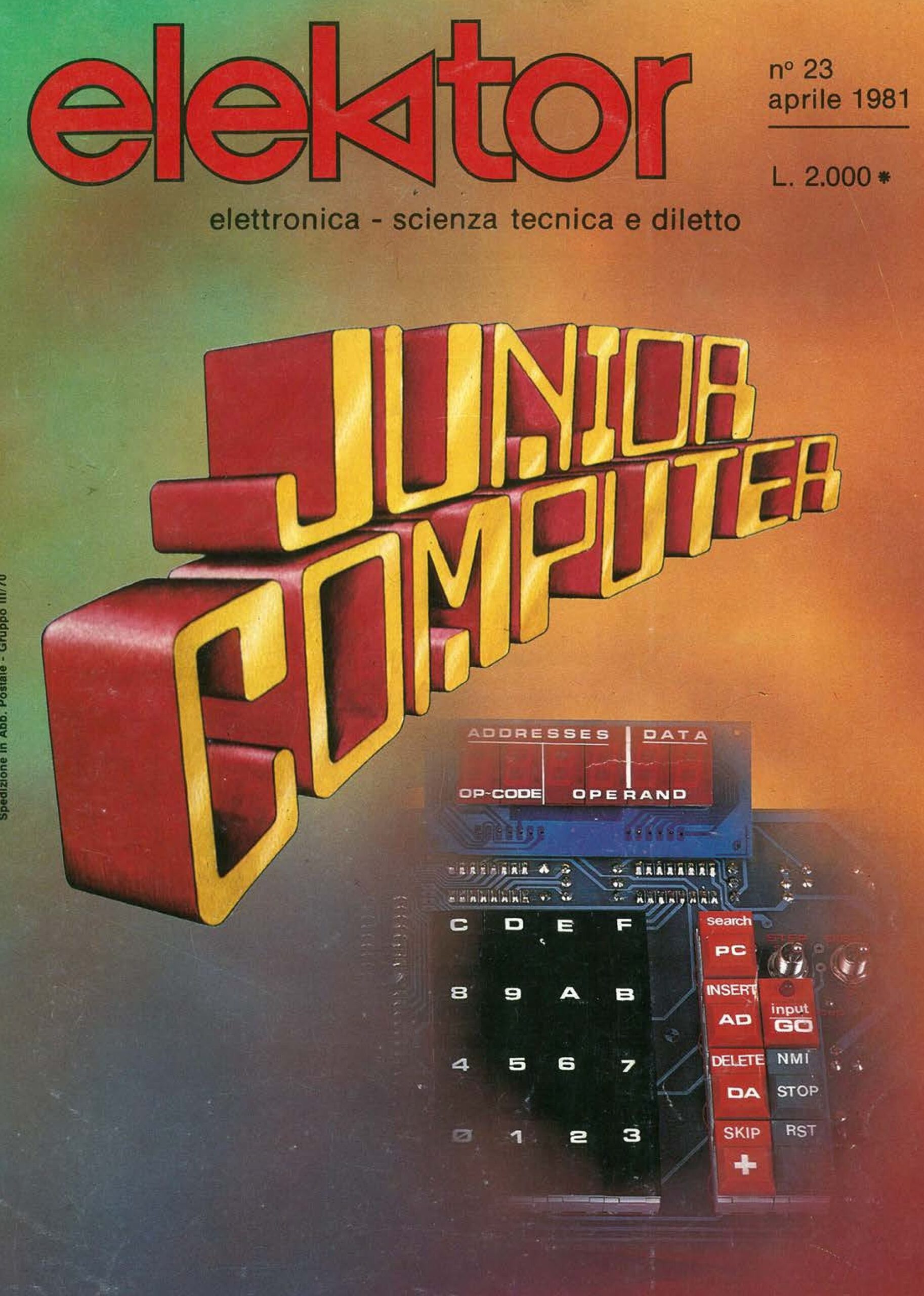 What you can find here: 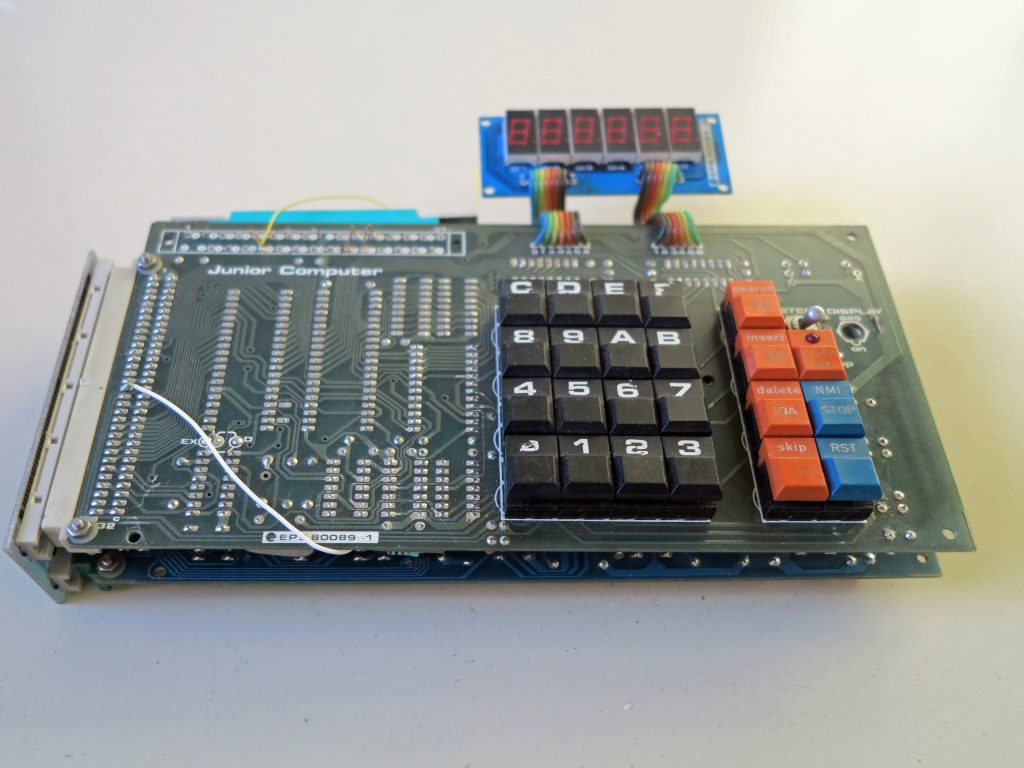