All programs come with source (Free Pascal Lazarus), compiled for Windows but thanks to Freepascal and Lazarus also compiled and tested on Linux (Ubuntu and Raspberry PI OS). 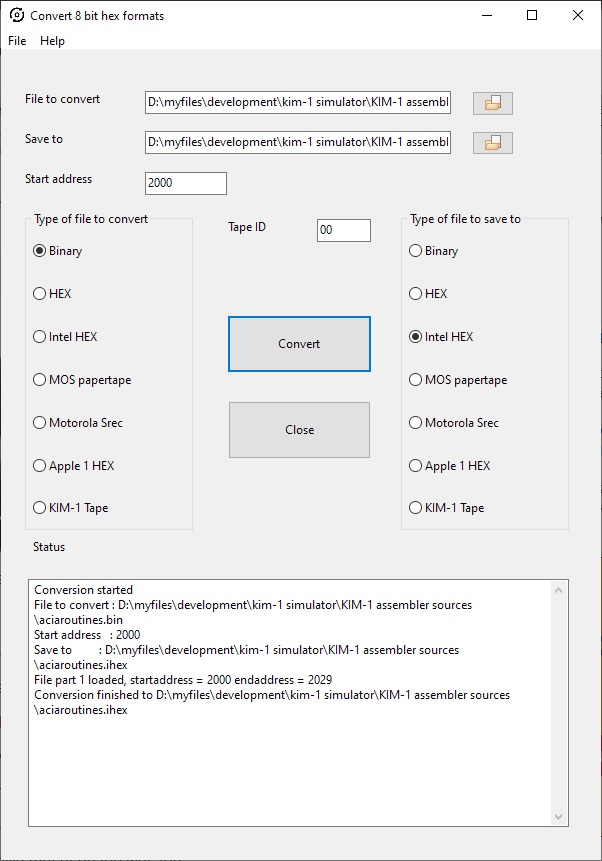 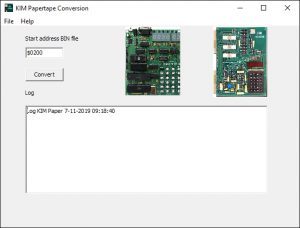 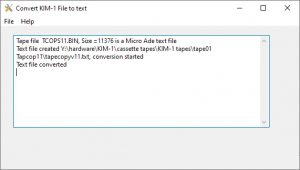