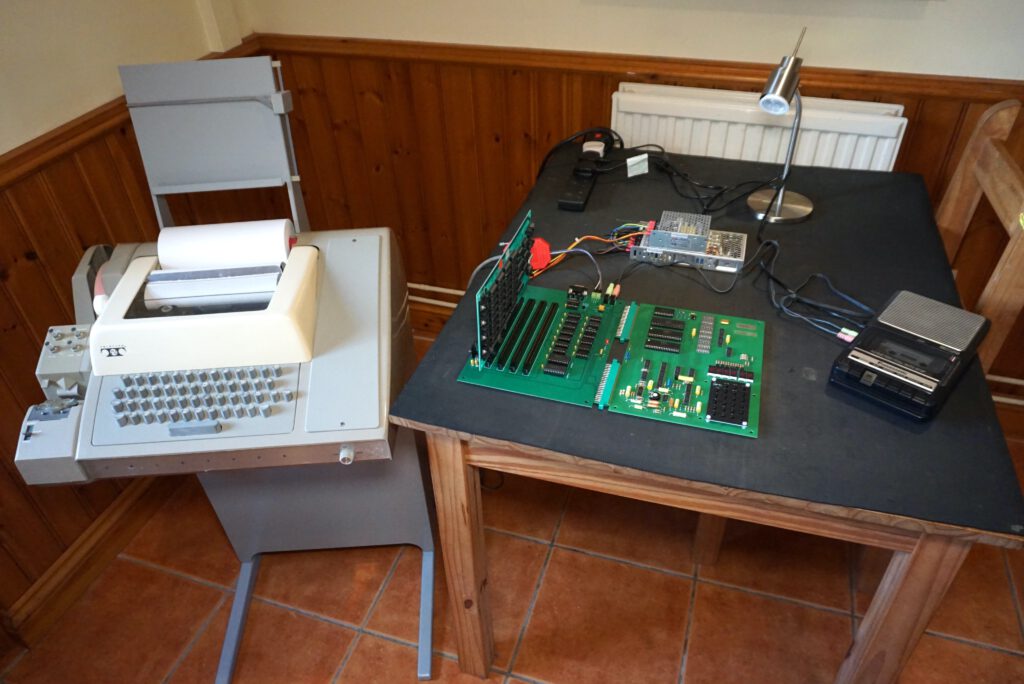 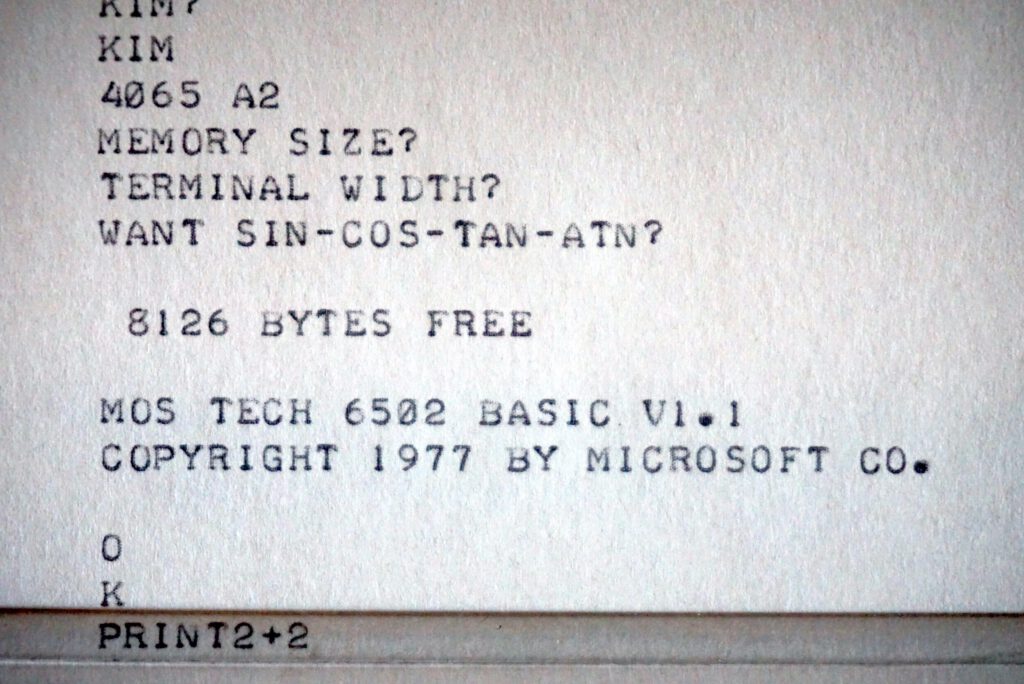 Compensate for timing
The KIM-1 character routines are quite primitive and not rebust : bit-banged, not interrupt driven, no hardware ,handshake so no buffering and it is CPU intensive.
When you sent characters quite fast to the KIM-1 (and that means any baud rate from 1200 to 9600, and the KIM-1 also has to do some processing like processsing the record just received, it is to be expected the KIM-1 will be too late reading the next record, skip a record and sync at the next and leave the program received in chaso.
So we need to give time to the poor KIM-1.
1200 baid, 20 ms character delay, 200 ms line delay is conservative but reliable for me. It is slow .. 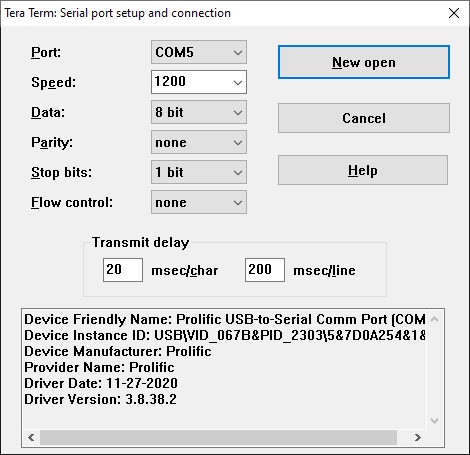